You don’t get much parking space in Tokyo. Therefore, finding a parking spot for the Mercedes-Benz CLA in a city with almost 30 million inhabitants might be a bit tricky. And yet, it’s all worth it! 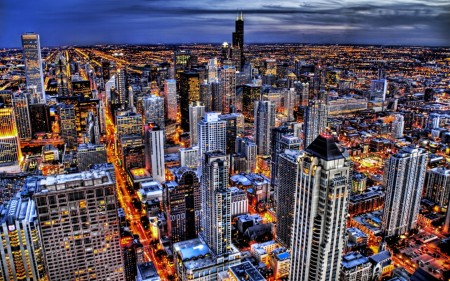 Stretched widely between the Pacific and the Japanese in-land, cut in two by the Sumida River and sharply stung into the heart by one of the world’s tallest artificial structures, the 634-meter Skytree, Tokyo is caught between past, present and future. The Mercedes-Benz team was willingly trapped in time onboard the CLA 250.

A mysterious and alien space, decades ahead and yet behind the western civilization. A world of its own, in which the CLA is an intruder. A welcome intruder though.

While everybody is raising steel and glass into the sky, an architect in Japan has built a House of Plastic in the Yutenji neighborhood: a minimalist cube-like dwelling for a mother and a son. Four millimeter thick panels keep the world outside. A world of wood, we may say. Because most of the Japanese families still build wooden residences.

Driving the CLA 250 away from the city center, the MB team came across another odd structure, the Moriyama House. Prefab houses, ten of them, raised in a multi-building residence, ranging from 1 to 3 floors high, where every room is a building of its own. In the century of speed, although a decade ago, the dwelling was assembled in just one day.

And the most amazing is yet to come. In the ‘60s, a young architect, Kenzo Tange, together with his two colleagues, founded the metabolism style. The beginning of their story together explains the look of the Fuji Television Center. The best view towards the sphere of the construction is provided by the Tokyo Rainbow Bridge.

As they protrude deeper into Tokyo, there is another building that draws their attention: the Nakagin Capsule Tower, the world’s first capsule architecture. In 1996, it has been short-listed for the World Heritage.

After a full day of odd house-hunting, some miso soup and sushi would be in order. And after that… Sayonara, Japan!