With the arrival of the new smart Forfour and its French sibling, the Renault Twingo, the Germans at Auto Motor und Sport raised a question: how do these two rear wheel driven small cars stack up against the more conventional competitors? And so they went testing…

The first point they make is to defend the rear wheel drive, rear mounted engine architecture. Indeed, this allows the smart/Renault duo to offer huge (well, for this segment, at least) amounts of interior space with a very compact exterior (they’re the only ones under 3.5 meters in length). On the other hand, the Germans claim that one of their colleagues, a gentleman called Lula Che who is 1.90 meters tall can sit upright in the back. Having sat in the Forour myself, I’m pretty sure that my congested position wasn’t solely due to the extra 8 cm I have over Lula Che. They might have exaggerated a bit there. 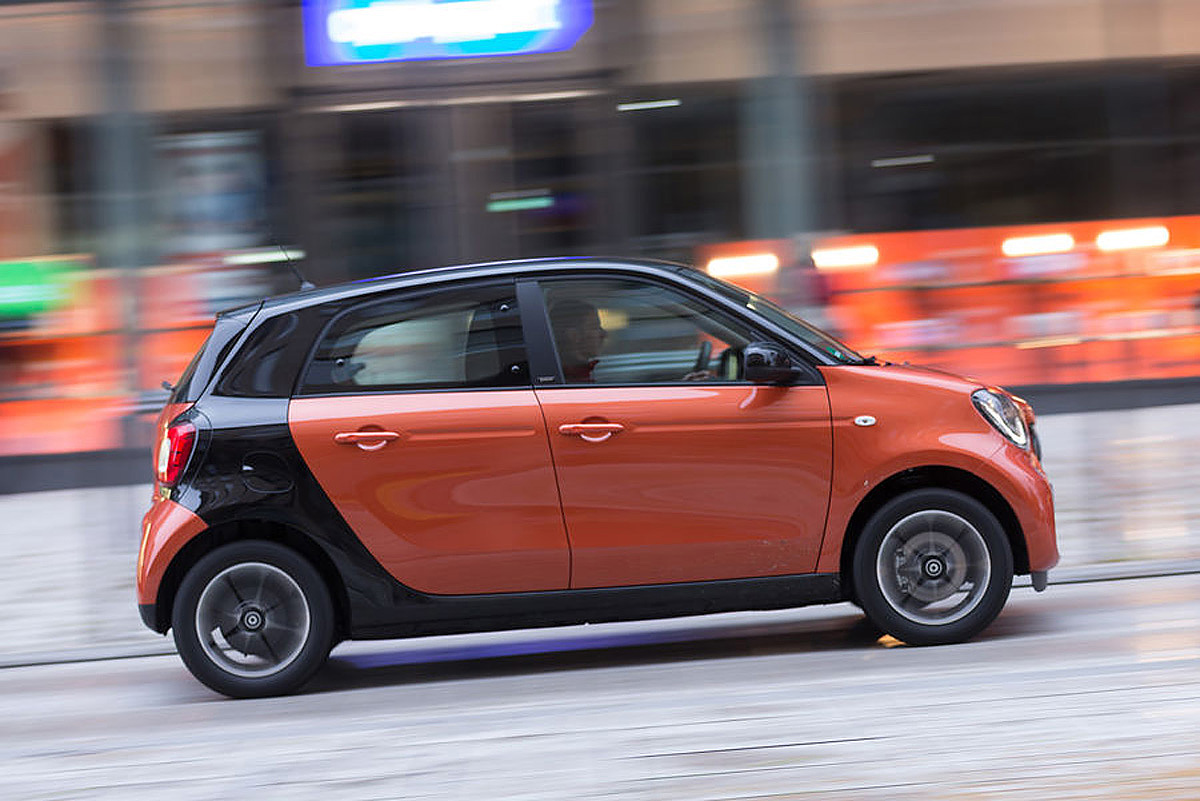 Next, they skip to the cargo capacity of the Forfour. The rear mounted engine takes its toll, but the smart still offers 185 liters of boot space, which can increase to a whole lot more once you fold the backrest of the rear seat – enough to load a mountain bike with its front wheel off, the Germans say, and we’ll have to take their word for it this time, as I didn’t think to bring my 29er to the test.

Unlike the smart we drove for our test (you can read it here, pitted against the fancier part of its competition), the Germans had one with the turbo engine. That means that their car was able to accelerate from 0 to 100 km/h in “just” (delete the quotation marks if you feel they’re not needed) 12.3 seconds. 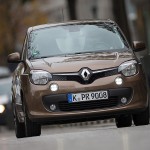 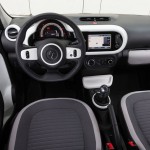 The Renault is extremely similar using the same engine as the Forfour, but its suspension is set for a sportier feel. There are a lot of differences, though, starting with the larger fuel tank, the hidden rear door handles, the extra space in front and the glove compartment that can be taken out and used as a messenger bag. The Renault also comes better equipped for the same money as the smart. 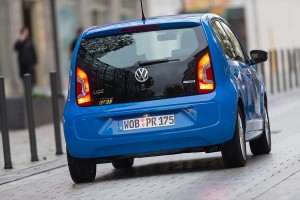 The Volkswagen up is the most expensive car here, but not the most exquisite one since it shows too much of the painted body on the inside and the plastics it uses aren’t a match for the soft fabric in the Forfour. But what it does is prove why the front transversely mounted engine has been the recipe for success these last few decades: it offers plenty of space for the occupants while the boot is roomy and also comes with a second compartment under the height adjustable floor.

The natural drawbacks, understeer and not so light steering, aren’t really an issue. The VW up glides magnificently through bends, even though the three cylinder 75 hp engine isn’t exactly the most enticing. After all, the VW up is the most economical car here.

And then there’s the Hyundai. It has a four cylinders engine (the only one in the test) with a displacement greater than one liter (again, the only one here), so it’s unlike any of the other three cars. The engine itself is assured and discreet, offering comparable levels of performance as the turbos in the smart and Renault, with similar fuel efficiency numbers. 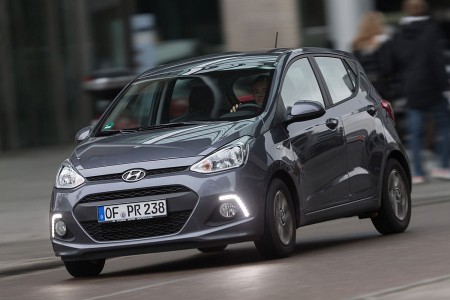 It is also the most mature, the most comfortable. The i10 has a suspension that feels like it’s set for long journeys and the seats have adjustable headrests, instead of a one piece backrest. The Hyundai doesn’t draw its clients with gimmicks like sat nav, but instead offers a five year full warranty programme. Surprisingly, the last on the list is also the car the Germans at Auto Motor und Sport consider the best out of the four. Their decision is probably down to the way it drives (very composed thanks to that four pot engine and subtle suspension) and the asking price, which sees it roughly 2,000 euros below the VW up. Well, you can’t argue with German reasoning, but I’m pretty sure I would have driven home in the Renault Twingo.

For all you German speakers, here’s the original link: Auto Motor und Sport.de