Mercedes-Benz and Lufthansa – Virtual Reality at 30,000 feet above the ground

Mercedes-Benz and Lufthansa are rethinking the future of mobility.  Terrestrial and aerial both. It’s something that the two German companies do every day and now they have joined forces. This past summer, the inaugural flight from Frankfurt to San Jose, California, has marked the beginning of their partnership.

During the inaugural flight, Mercedes-Benz together with Lufthansa have launched the FlyingLab. It is the latest entertainment gear that can be used during flights, devices that help passengers pass the time, as they travel 30,000 feet in the air, in a futuristic manner, as they immerse into new realms of digital technology and even partaking in a live conference on board. 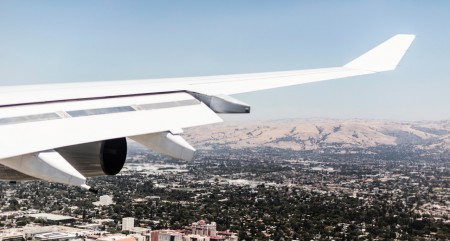 On this particular flight from Frankfurt to San Jose, California, Natanael Sijana, Director Marketing Communications at Mercedes-Benz, was the one to open the way into a visionary world. Together with Dr. Torsten Wingenter, Head of Digital Innovation at Lufthansa, he introduced the future and possibilities of VR technology. Visual storytelling and the story of San Jose, presented just before landing in California, were all provided by the FlyingLab.

Mercedes-Benz and Lufthansa invited 10 leading Social Media experts from around the world to join in on a Northern California experience in Silicon Valley, and share it with people worldwide. 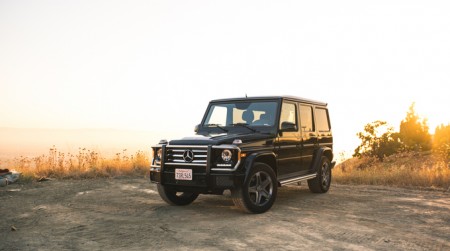 Traveling along the legendary Highway 1, surfing Santa Cruz, flying in hot-air balloons, driving the company’s exclusive automobiles and broadcasting live on Facebook and Instagram with the assistance of drones, they allowed viewers to join them on their journey.

Mercedes-Benz and Lufthansa will further built their vision for the future of traveling, showcasing a new perspective on terrestrial and aerial mobility both.