Fashion is so Faddish for Mercedes-Benz

No more Fashion Week for Mercedes-Benz. After half a decade together, the premium German brand is putting an end to their partnership with the worldwide fashion event.

It’s been silk instead of aluminium. And it’s been a catwalk instead of a racetrack or a highway. It’s been high heels instead of high speed. But that’s so long gone now. Mercedes-Benz is pulling out of the Fashion Week, following the scandals that the event has been involved in for the last couple of months. Mercedes-Benz Fashion Week has been thrown out of the Lincoln Center in Damroch Park, after being accused of completely ruining the green area, by rooting out trees and flowers and destroying the leisure area, violating the public-trust doctrine of the City of New York.

The rumors first came out in mid-November, but now they are being confirmed. The Fashion Week is losing its title sponsor, a significant financial support, superb transportation options and will no longer be called as previously known.

Read about the most shocking moment that ever took place at the Mercedes-Benz Fashion Week in New York!

But Mercedes-Benz can’t stay away from style. WME-IMG, the company that owns the Mercedes-Benz Fashion Week, is apparently completing negotiations to acquire Made Fashion Week – the rival organization, by the forthcoming fall. 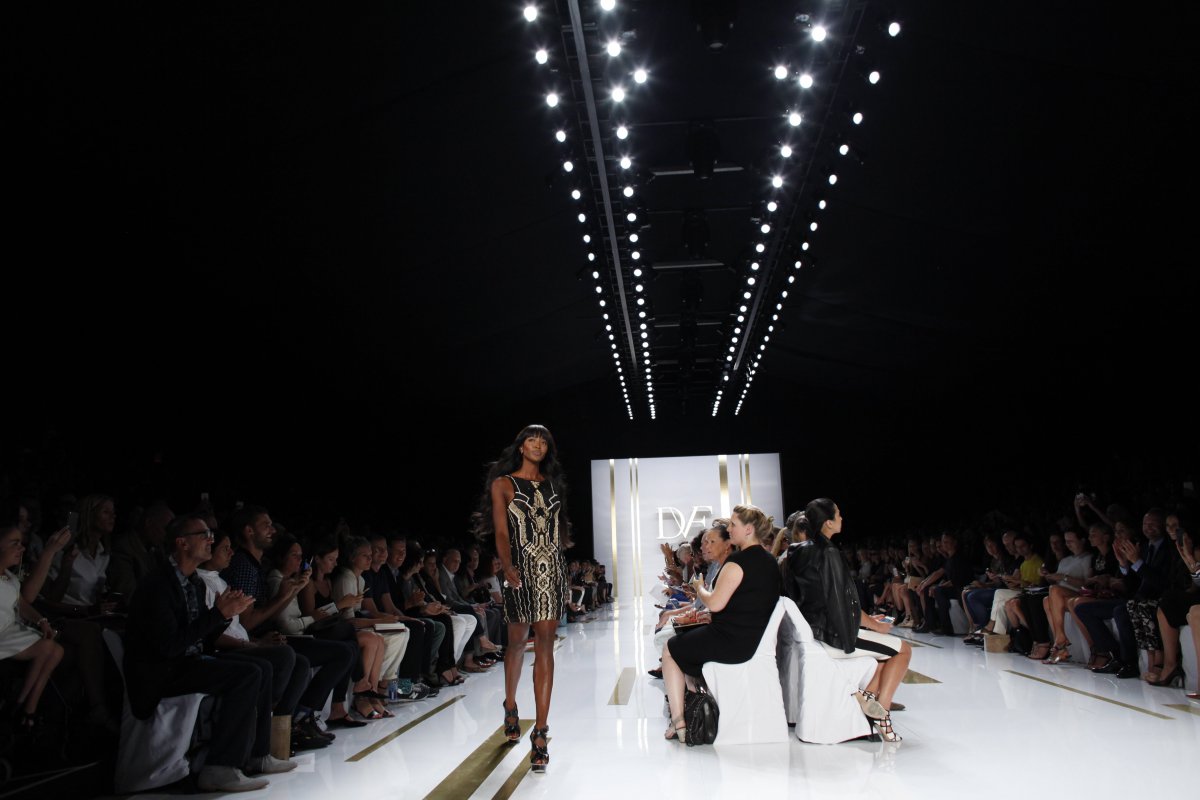 Mercedes-Benz currently supports more than 50 fashion events in 30 countries worldwide.
The last MBFW at the Lincoln Center will take place this upcoming February and afterwards, the event will be forced to move downtown. The former Mayor of New York, Michael Bloomberg, tried to help them out, but only supplied them with a location in a building that won’t be ready until 2018.