A Mercedes with Kevin Prince Boateng’s initials on it

We know exactly how loyal soccer fans can be! They can spend the night in a line to get a game ticket. They can even get tattoos with the names of their favorite players. But getting a number plate with the name of Kevin Prince Boateng is a first. A man did this for his Mercedes.

Kevin Prince Boateng has hoards of fans that would do just about anything for him. We’ve seen tattoos, piercings, haircuts, nights spent at the stadium or in the street, cheering for their favorite. But this very loyal supporter, owner of a Mercedes-Benz, registered his car with the initials of the Schalke 04 midfielder, KPB, to show his devotion for the German-born Ghanaian international. 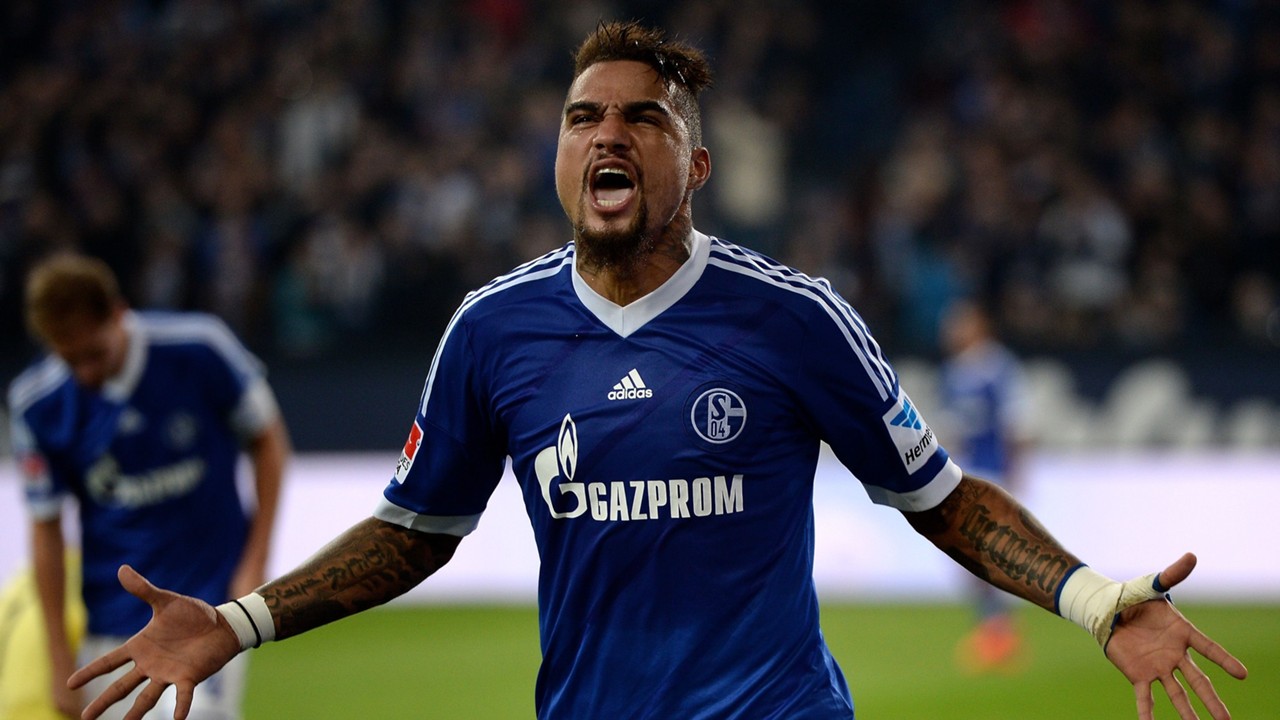 Sold from AC Milan to Schalke in Bundesliga and driven away from Italy by racism issues, Kevin Prince Boateng signed a contract with the Germans, which is due to expire in June 2017. He also has 15 international caps and two goals for Ghana.

Anyway… would you try “LIM” for Lionel Messi or some “RON” for Cristian Ronaldo?