The son of Stirling Moss has made the announcement on his personal webpage, writing that his father, the driver that competed in Formula 1 between 1951 and 1961, achieving 16 victories “will finally retire, so that he and my mother can have some much-deserved rest and spend more time with each other and the rest of the family.” 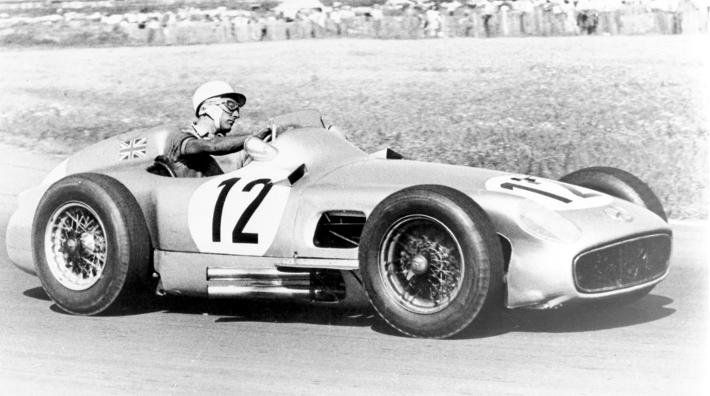 The British driver won his first Grand Prix in Great Britain in 1955, when he defeated his Mercedes teammate, Juan Manuel Fangio, behind the steering wheel of the W196, bearing the competition number 12. The two Mercedes racing cars crossed the finish line for an impressive 1-2.

Even though his CV is full trophies, Sir Stirling Moss never won the Formula 1 World Championship title. Instead, he was a runner-up for four times and finished third three times.

Moss has achieved the amazing victory in the 1,000-mile race Mille Miglia, in 1955, driving the Mercedes-Benz 300 SLR. The very next season, Moss was a class winner in the 24-hour race at Le Mans, competing with an Aston Martin DB3S.

Even though he gave up the official competitions, Moss stayed close to the teams he had worked with, participating in many shows and demonstrations. In 2010, at the age of 80, Moss broke both of his ankles in an accident at home and, even though he had to go through a tough recovery, he never could stay away from racetracks for too long. 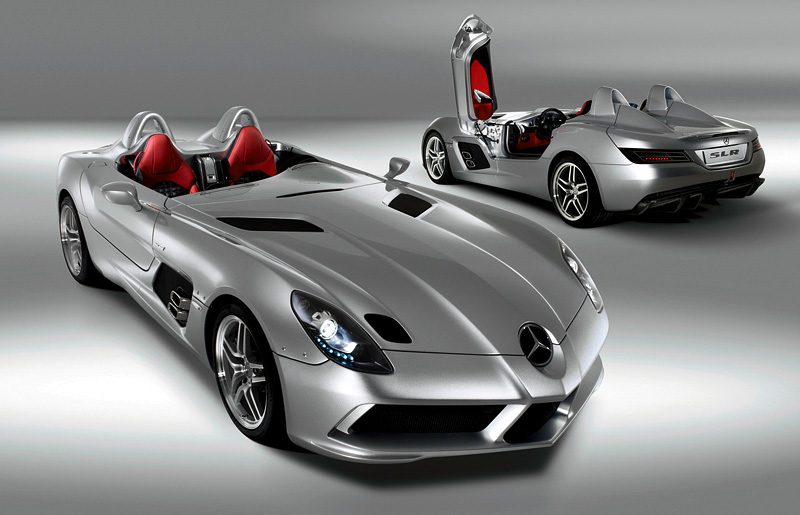 The legendary driver sees his name on a couple of collection cars, such as the limited edition 2009 Mercedes-AMG SLR Sitrling Moss and the Lister Jaguar Knobbly Stirling Moss Editions. Each of them would nowadays cost around one million euros.