Mercedes-Benz  plans to expand its van-production plant from North Charleston, thus creating at least 1,200 jobs, according to The (Charleston) Post on Courier.

Mercedes-Benz refused to comment any of these rumours, but a news conference will take on Friday morning at Daimler Vans Manufacturing, the assembly plant for vans. According to people familiar with the situation, the company plans to start building Mercedes-Benz Sprinter vans from scratch at the factory, in order to meet the growing demand in North America. According to Autonews.com most of the utility vans are manufactured in Germany then they are partially disassembled and then again reassembled at the Mercedes-Benz van plant in North Charleston, in order to avoid import tariffs. 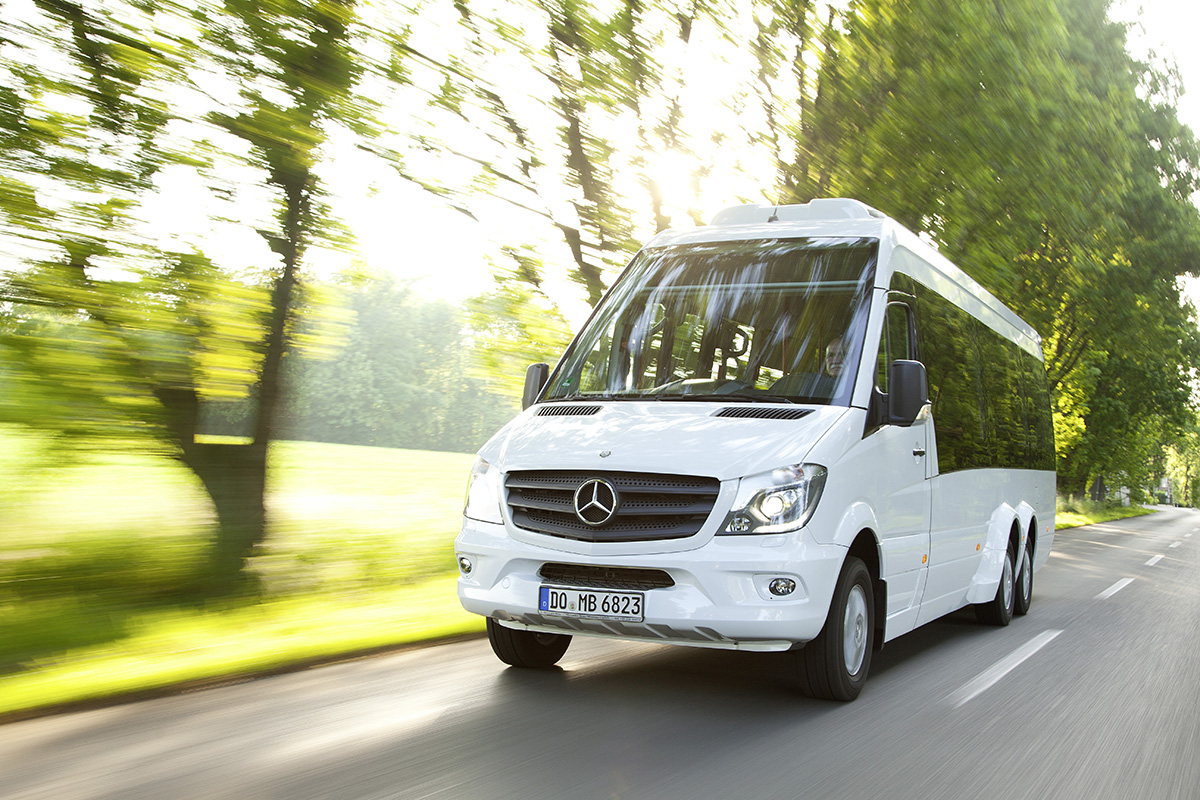 Chip Limehouse said that he and his colleagues have been working on major economic projects that will boost state’s economy.“I can confirm that I’ve heard numerous reports that Daimler will be announcing 1,200 new jobs here at the end of the week. We work very hard in the General Assembly to create the fertile business climate and the low union presence – and that’s starting to pay real dividends for the Lowcountry.”

Thus, increasing efficiency of Sprinter Van production would mean lower sales prices for the customers who want to purchase the popular Mercedes-Benz vans. Currently, Sprinter Vans are priced at $39,995 with petrol and diesel versions engines, with power ranging from 94 HP up to 187 HP. A reduced price could be considered the advantage for Sprinter Vans over its competitors.

The Sprinter has been assembled and sold in the United States since 2001. The expansion comes at a perfect time when the demand for commercial vehicles is rising in North America as a result of the strong economy.