Pascal Wehrlein, Mercedes-Benz DTM driver will join Race of Champions (December 13th-14th) for the first time in his career. It is worth mentioning that Race of Champions is an international motorsport event that takes place each year, featuring world’s best racing and rally drivers.

Wehrlein will take part in the individual competition on Sunday and also in the Race of Champions Nations Cup on Saturday. He achieved his first DTM victory last season at Lausitzring and he entered the record book as the youngest winner in the 30-year history of the touring car series. After that he was named test and reserve driver for Silver Arrows Formula 1 team Mercedes AMG Petronas. 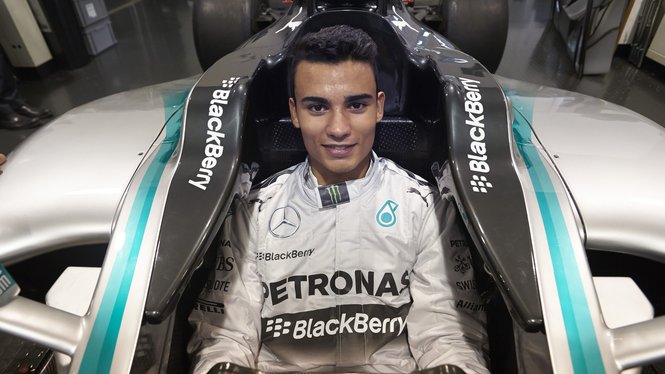 Pascal Wehrlein said that he is honoured to take part in this prestigious event. “I’ve followed the Race of Champions in the past on TV and am looking forward to my maiden outing with top racing drivers from around the world. The racetrack in Bushy Park Barbados looks great, and I can’t wait to put my foot down to the boards for the first time there. Participating in the Race of Champions is the perfect way for me to round off a terrific season in which I achieved my first DTM pole position, my first DTM victory and completed my first Formula 1 test.”

For the first time in history, this year’s Race of Champions will take place in Barbados. Moreover, the drivers will compete this year on a circuit in Bushy Park and not in a stadium like it happened in the previous events. Among the participant will be other drivers from several major international racing series, including Formula 1, DTM, NASCAR and Indycar.