Fast and Furious Football Player in a Mercedes-Benz

130 km/h is the usual highway speed limit around the world. But the fomer soccer player Carlo Nash does not agree to the rules and regulation of the traffic police. He was caught racing his Mercedes-Benz by 225 km/h (140 mph) down a highway in England.

We all know that a Mercedes-Benz can run fast. But so does the police. This is why they pulled Carlo Nash over. The ex-Manchester City goalkeeper and former Manchester United and Norwich City trainee has got his license suspended for 34 weeks for being… fast and furious along the highway, behind the wheel of his black Mercedes saloon. 225 km/h was the speed scanned by the radar down A11 in Norfolk!

Read here about a speedy driver who never gets speed tickets!

With no license, no job and following a prolonged battle in the Court of Law, for divorce and the custody of his two children, Carlo Nash is in a really bad condition right now, as he is also claiming Jobseeker’s Allowance. For financial reasons after an expensive split, he was forced to sell his house in a central area in Manchester and also his speedy Mercedes. When he will get his license back, he will be driving his mother’s family car. 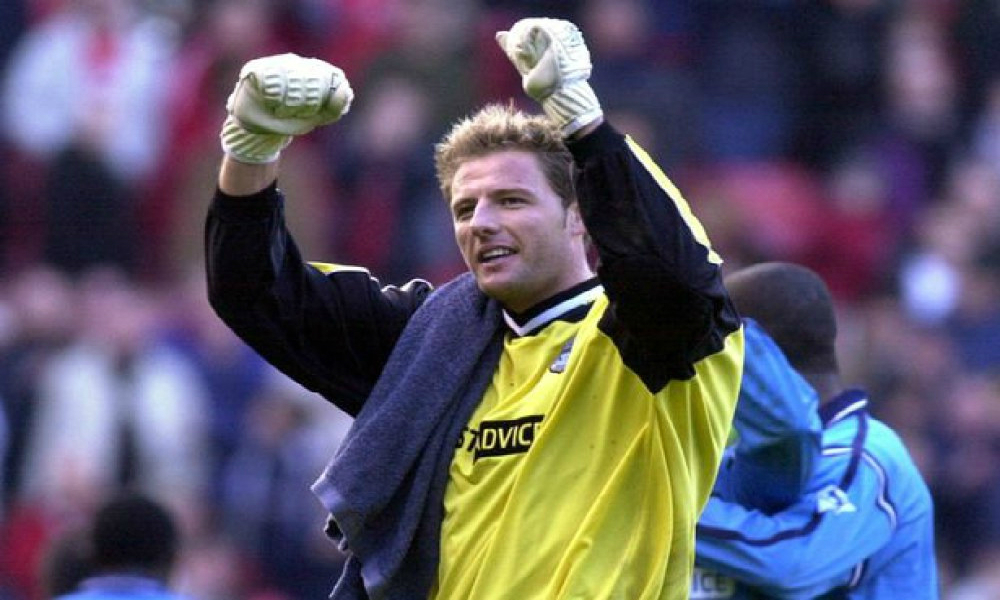 The fast and furious Nash almost begged the authorities to skip the driving ban, but the magistrates simply rejected the application, on the account of “off the scale” speed. His lawyer even told the judge that the former keeper would be unable to see his children if he lost his driving license. “I was just trying to get home”, the Mercedes driver defended himself. The 225 km/h speedy driving happened just two weeks after he had been pulled over for another overspeeding episode in the same Benz and on the same road. Back then, it was “just” 142 km/h.