Driving through the Himalayas with the Unimog 1300 L

The tour around the world lasted for 18 months now and they have travelled more than 30,000 km. But their journey is far from complete, because their Unimog 1300 L is still showing off his outstanding off-road legacy. 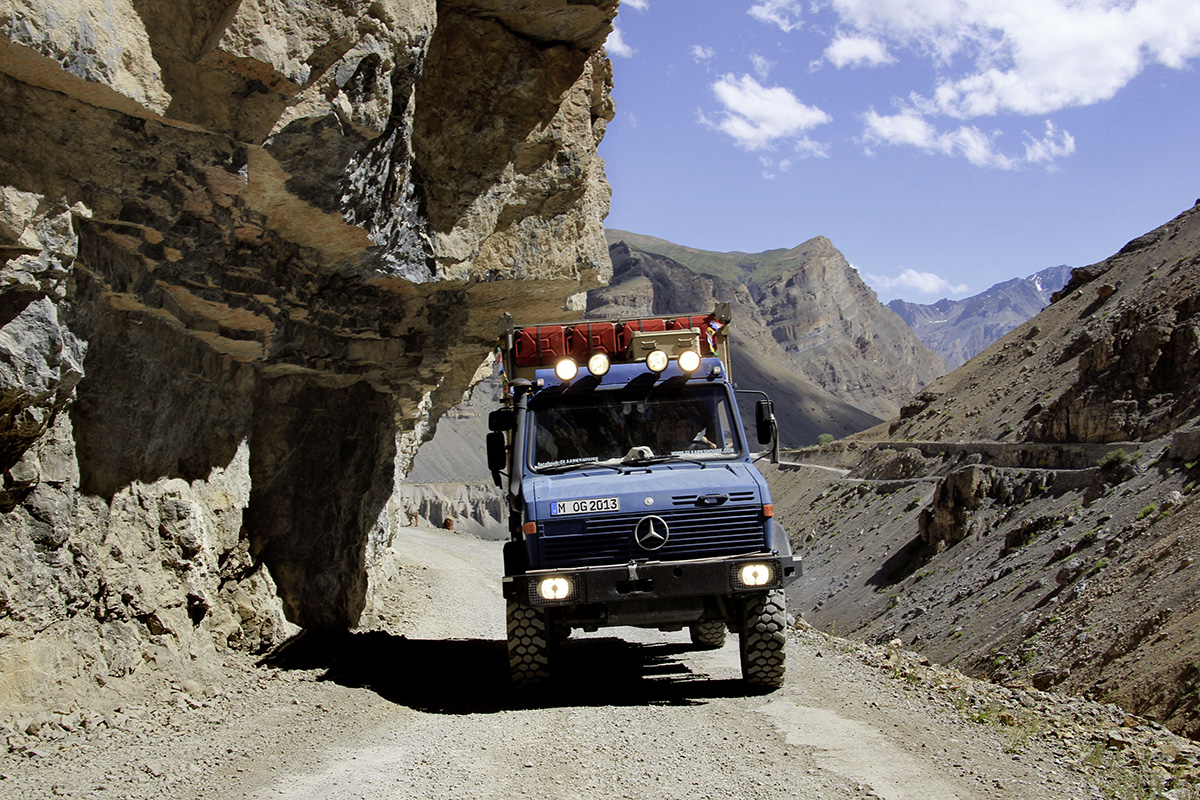 They experienced some of the most spectacular adventures in the last year driving through the Indian subcontinent and Nepal, while the most dangerous challenges were awaiting for them in North-West India. Obviously, the roads that lead to the Indian Himalayas Mountains are opened only in the summer months and from November to May they are not passable. 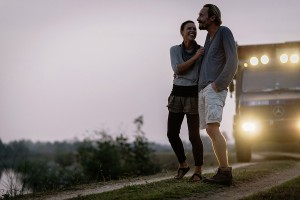 The roads in this part of the world truly deserve de recognition of “the supreme off-road trails”, because of the rugged high mountains, surprising snowfalls and avalanches. You can face this environment only if you’re driving a vehicle with high ground clearance, traction and enough power resources, even at altitudes of more than 5000 meters, just like the Unimog 1300 L.

Thus, Jennifer and Peter added a number of records to their personal portfolio such as the highest navigable road in the world, conquered with their Unimog 1300 L, and also the second and the third highest mountain passes in the world. “We might not be the fastest in our seven-ton home, but we get everywhere and particularly over every pass!”. The couple intends to move to South-East Asia in order to continue their journey around the world, without a certain end in their sight.

Furthermore, readers of the “Off Road” magazine voted the Mercedes-Benz Unimog as the best off roader of 2014 in the “Special Vehicles” category. 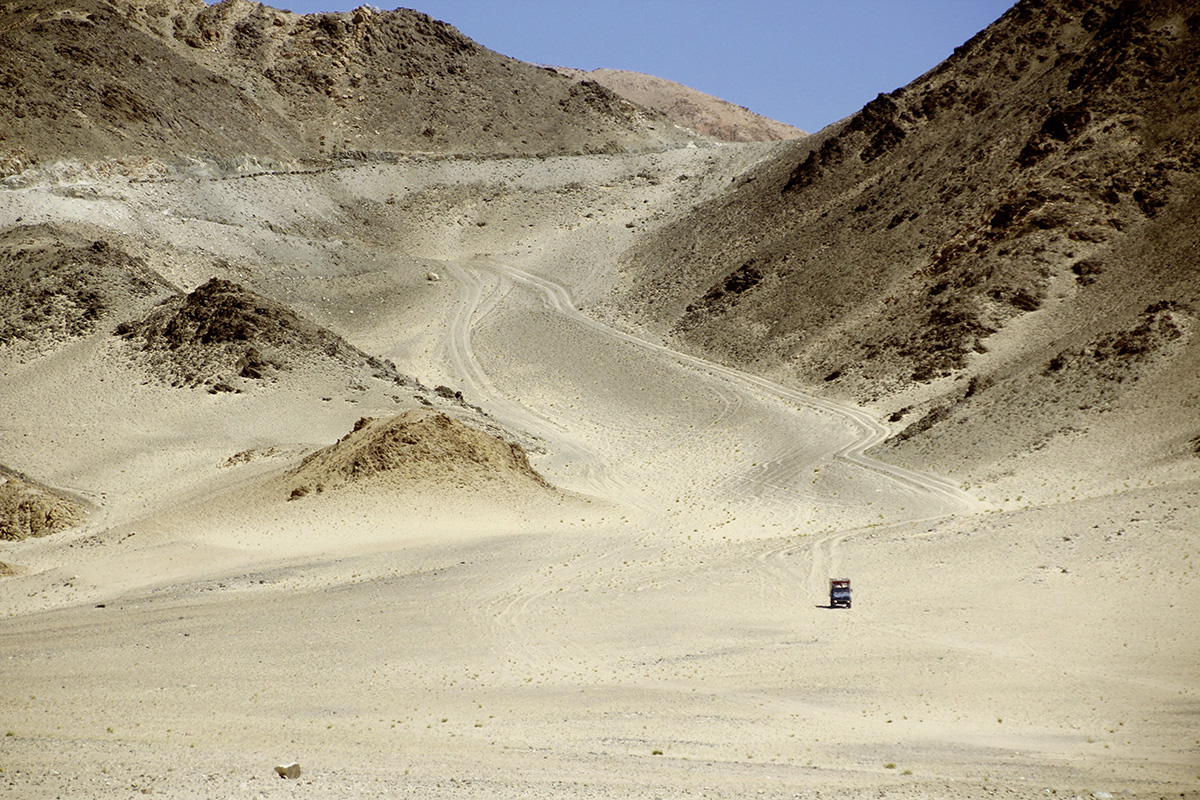