Clash of the titans: BMW 7 Series vs Mercedes-Benz S-Class

Starting the autumn 2015, the new BMW 7 Series will have to face once again the current Mercedes-Benz S-Class. Will it manage to handle the S-Class or not?

In 2014, Mercedes-Benz S-Class was the best selling luxury saloon in the world, with 103,737 units sold. For the first time, a model from the luxury segment has exceeded 100,000 units sold in only one year.

The absolute leader of the luxury segment, the Mercedes-Benz S-Class has a few powerful rivals, if we consider the technical package, like that of the Audi A8, the BMW 7 Series, the Maserati Quattroporte or the Jaguar XJ, but they never managed to reach the commercial success of the S-Class.

In the autumn of 2015, BMW will launch the BMW 7 Series sixth generation, and now you can see a computer generated picture. In the end of the last year, few pictures showing the next 7 Series went viral on Facebook, but those images showed the car completely unmasked and it seemed like the design would only be an evolution of the current generation. But BMW promises a true revolution under the hood and the body will be 100 kg lighter, due to a new hybrid structure made of high strength steel, aluminium, magnesium and carbon. 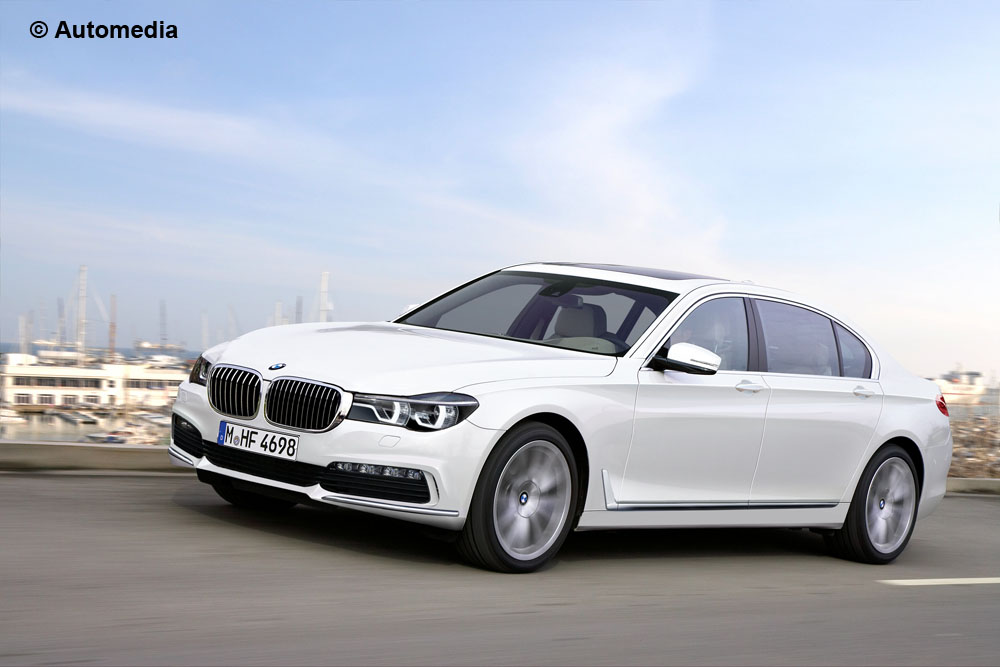 As for now, the Mercedes-Benz S 400 Hybrid and the S 500 start from 1,925 kg. It is yet to be seen whether the future 7 Series will be lighter or with certain advantages concerning the dynamic and the efficiency. According to some sources, the next 730d XDrive will be 100 kg lighter than the current Audi A8 3.0 TDI Quattro, which weighs 1880 kg. This means that the next 730d xDrive will weigh only 1,780 kg, 235 kg less that the Mercedes-Benz S 350 BlueTec, witch has a kerb weight of 2,015 kg. It is rather hard to believe it, but if BMW achieves this goal, then the next generation (code name G11 for the short version and G12 for the long version) will feature an important advantage regarding the dynamics and fuel consumption.

The current 7 Series generation does not have a Plug-In Hybrid version, but the new model seeks to catch up with the Mercedes-Benz S-Class. Mercedes-Benz S 500 Plug-In Hybrid offers an electrical autonomy of 35 km, with a smart energy management system. BMW promises two Plug-In-Hybrid models for the new 7-Series: the 730e combines a heat engine in four cylinders with an electric engine, while the 740e, which will combine a six inline heat engine with an electric engine, is a direct competitor for the S 500 Plug-In Hybrid, announcing an incredible autonomy of 100 km! 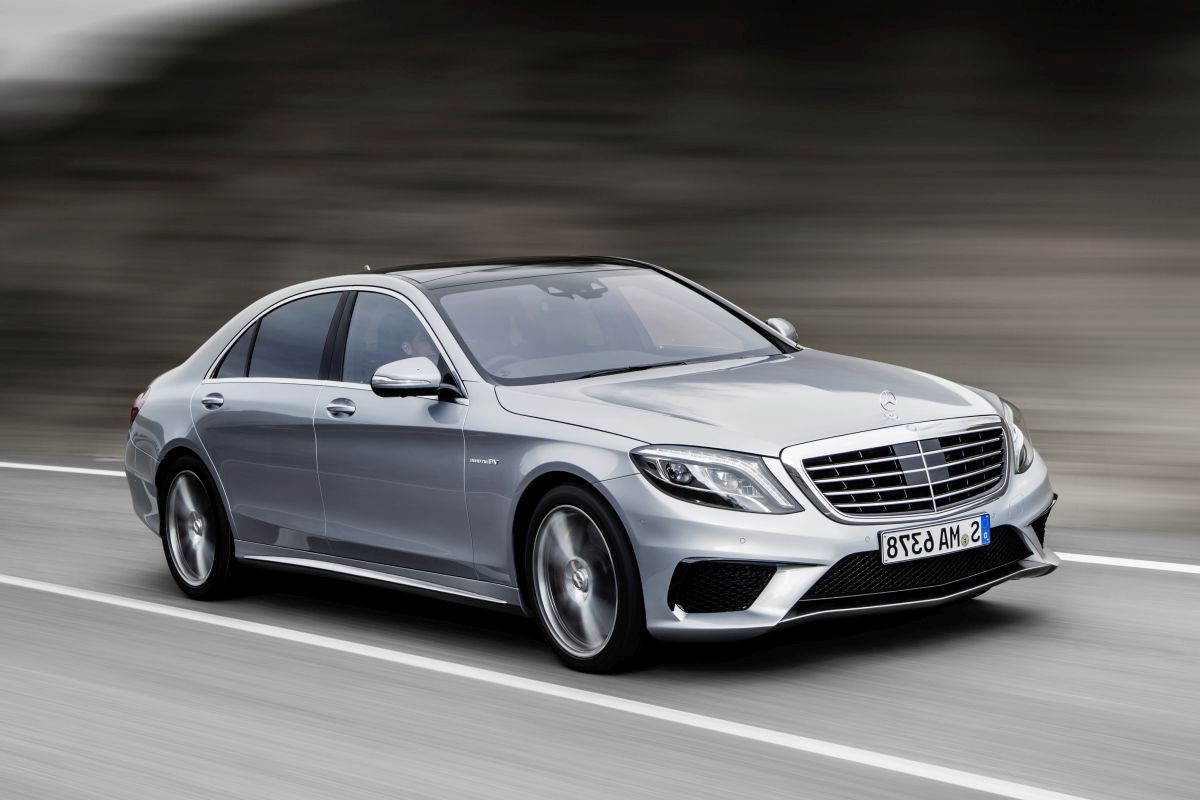 The 730d diesel engine will deliver an increased power of 270 CP and it seems that the 730i will use a 2 litre turbo engine in 4 cylinders, offering 260 CP compared to 245 HP as in other BMW models. The 740i will feature the well-known six inline cylinder turbo engine with an increased power from 306 to 330 HP, while the 750i will be powered by the 4.4 litre V8, producing 460 HP. BMW is still considering the V12 engine, while the new 760i will have to compete with the S 600. Rumors claim that the model will deliver power between 570 and 600 HP.

Unlike Mercedes-Benz, BMW did not announce any other versions of 7 Series, meaning that only the short and long wheelbase versions of the luxury saloon will be available. By comparison, the Mercedes-Benz S line-up also features the S-Class Coupe and a four-seat full–size convertible will follow in 2016.

Even though BMW dismisses the Maybach as a competitor for the Rolls-Royce Ghost, the new luxury Mercedes-Benz model, named Mercedes-Maybach provides a similar level of space and comfort on the rear seats, with all the included facilities.