In a country where traffic jams and reduced numbers of parking spots are fundamental issues for drivers, the smart sounds like the card up the Mercedes-Benz sleeve. China has just marked the 5-year smart anniversary with a grand concert in Shanghai.

China is the second biggest market for the smart, right after Germany, so they had to show off. The “Live smart China 5-Year Anniversay Concert” in Shanghai Stadium made 50 000 smart fans jump around, dance and sing along with Asia’s most famous artists, in what is thought to be the biggest event ever to gather so many smart fans from all over the world. 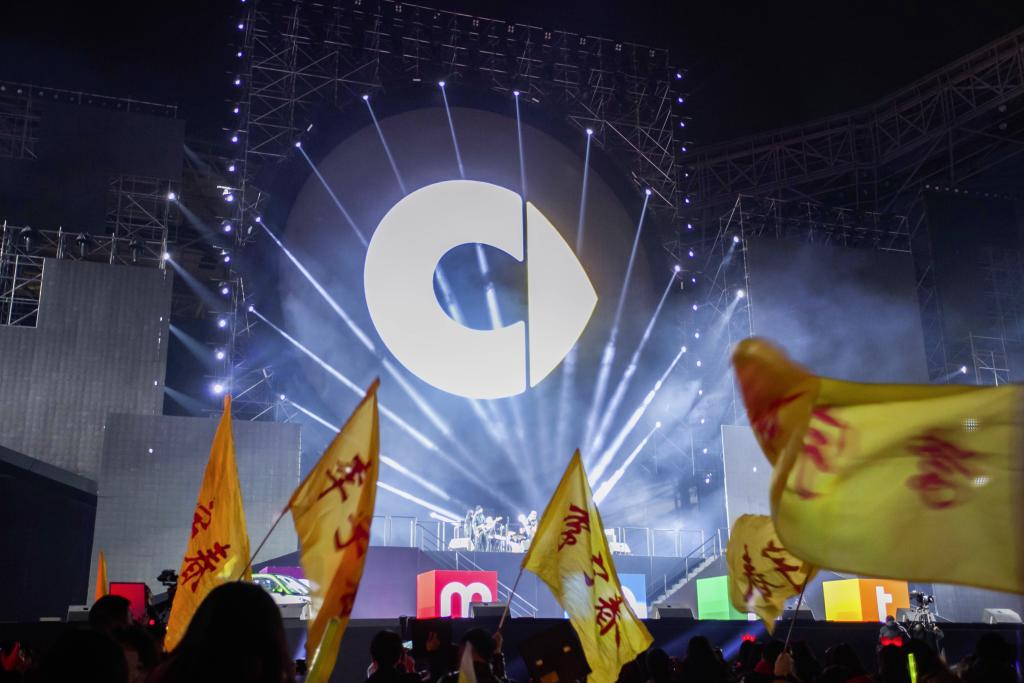 All of the spectators could be smart owners, since 60 000 units have been sold in China since the first smart fortwo first showed up in showrooms in twelve cities, in 2009. Since that moment, every single year, the pigmy smart has been voted “Car of the Year” in its segment. Not that there is too much of a competition there.

The smart is breaking records not only when it comes to its minuscule dimensions and ability to trick the traffic, but also when it comes to sales. In the spring of 2014, 388 smart units were sold in just three minutes!

In China, as all over the world, the pocket-sized smart is not just a car, it is a lifestyle, a trendsetter redimensioning the traffic and attracting customers of all ages, professions and income segments.

Find out all there is to know about the brandnew smart!

For its 5-year old birthday, the smart is the one giving presents, by surprising fans with two new special models: exclusive special edition, painted in China red, five of which will be produced, and the traditional Chinese smart New Year edition, of which 666 will be available in 2015.