It’s been 130 years already. The entire automotive world is celebrating them in 10 days from now. 29th of January is the day Karl Benz submitted the document that set the whole world in motion. It was a patent for his gas-powered vehicle. Later on, Gottlieb Diamler built his motorized carriage.

DRP 37435. It may seem completely unfamiliar. But they mean the world. The world of cars, actually. That is the number of the birth certificate of the automobile. An engineer from Mannheim registered his gas-powered vehicle at the German Imperial Patent Office in Berlin. The document is a testimony of Karl Benz’s creativity and vision. Starting 2011, the paper has been part of UNESCO’s Memory of the World Programme, that also includes the Gutenberg Bible and the Magna Carta. 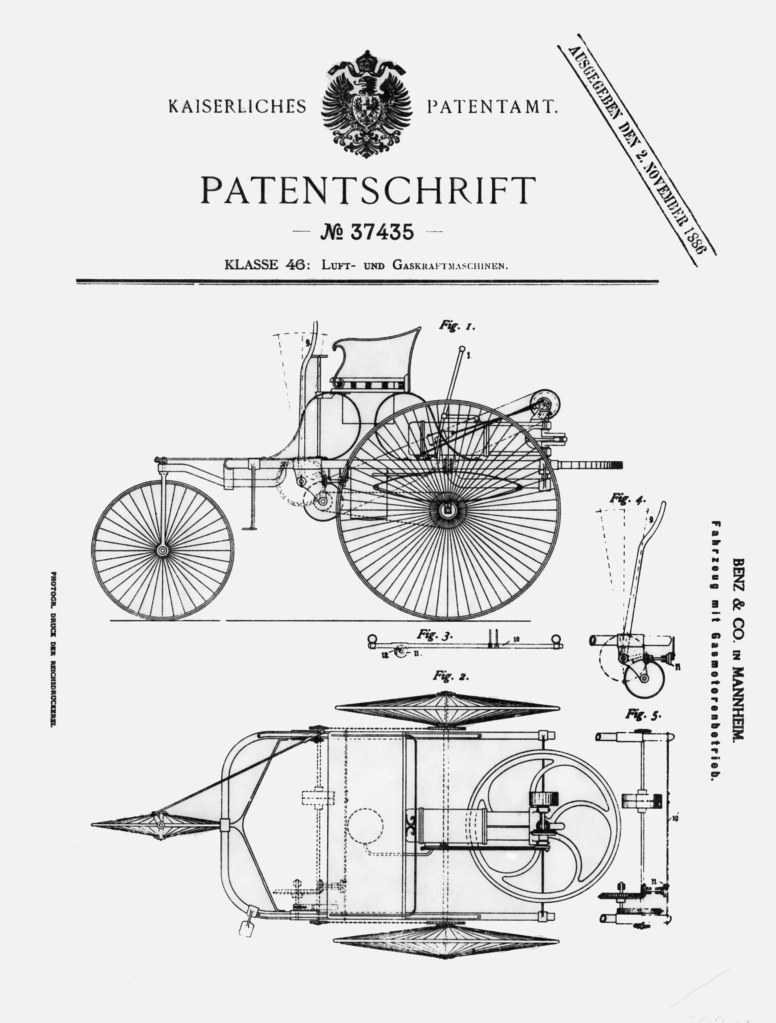 The story dates far back and it is that kind of story that starts with “Once upon a time…”. In 1885, Karl Benz installed a high-speed one-cylinder four-stoke engine, with a 954 cc displacement and a 0.75 HP output, in a specially designed chassis. The top speed of that self-propelled 3-wheeled vehicle reached 16 km/h.

The patent motor car first set wheels in public on July 3rd, 1886, on Ringstrasse, in Mannheim. Later on, a revamped version of it, Model III, started out on a historical journey. Karl Benz’s wife, Bertha, together with their sons, Eugen and Richard, went on a long-distance trip from Mannheim, all the way to her native town, Pforzheim. Onboard the first automobile, she opened the gate for what was to come: a visionary path of the car itself, as we know it today, close to autonomous driving and featuring functions that make it more comfortable and safer than ever before. 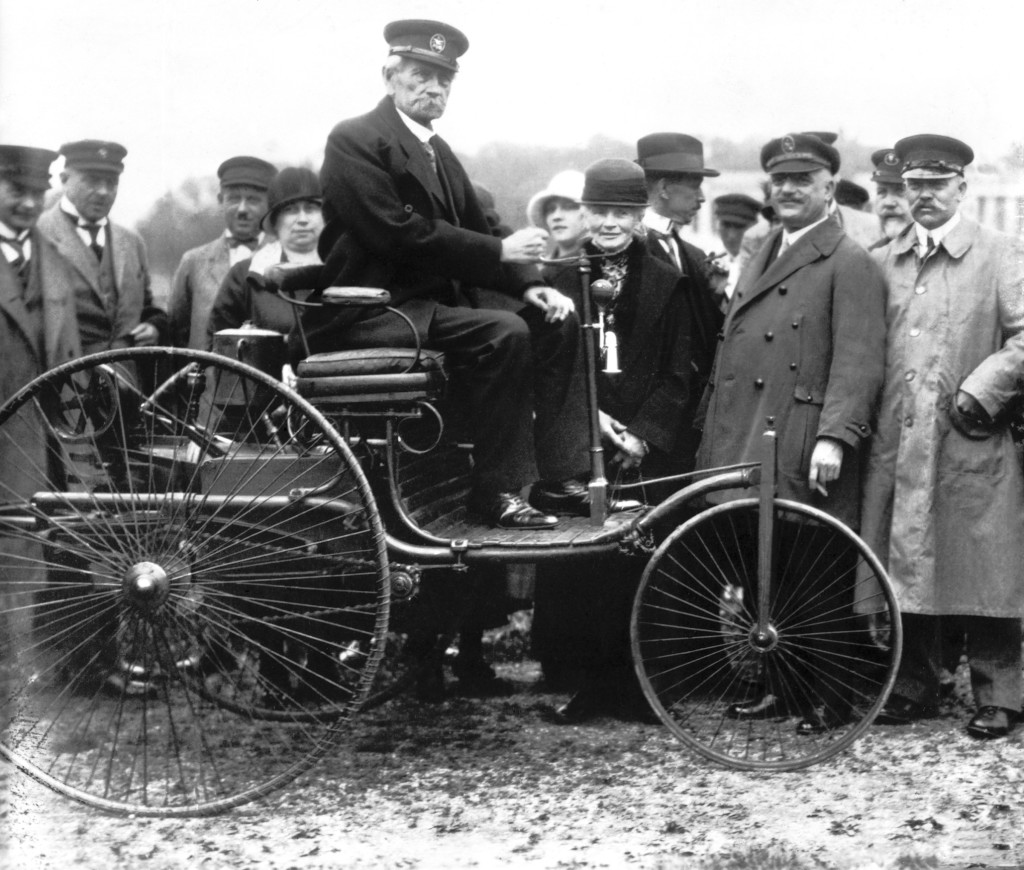 Karl Benz’s motor car, together with the motorized carriage independently built by Gottlieb Daimler, are the first exhibits displayed to visitors as the Mercedes-Benz Museum tour starts. A museum that is celebrating its 10-year anniversary in 2016, after welcoming over seven million guests.