Mercedes-Benz has decided to sit back and watch the commercials at the Super Bowl this year. For the anniversary edition of the American football grand finale, the premium brand will not be presenting any video ad. This comes after investing roughly $9 million dollars for last year’s 1-minute clip, “Fable”, advertising for the Mercedes-AMG GT.

Mercedes-Benz had plenty of models to show off, like the recently launched car with a mind of its own, the E-Class, or the roadster built on the success of the SLK, the new SLC. But the brand’s representatives said they would run more targeted campaigns for the new cars. And advertising during the big game expected to break new viewing records world wide is surely not of the objectives of the marketing department. 114 million people watched the game last year, an all-time record for the competition, making it the best viewed TV program in the television history. 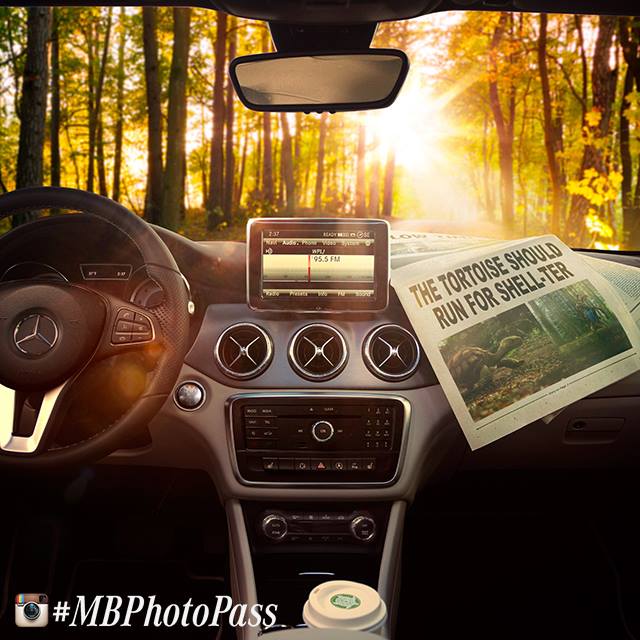 It has got huge impact, but it is just as expensive. Mercedes-Benz paid $9 million to be on TV for 60 seconds. The search increase for their AMG sporty increased by 3,107%, the biggest search increase attained by the brands that aired TV commercials during the Super Bowl, according to AutoTrade.

30 seconds of publicity in-game space has reached highest price so far: $5 million. The video ad aired by Mercedes-Benz last year, “The Tortoise and the Hare”, would now run for $10 million. But there are car brands willing to pay the exorbitant costs to show up on the TV on the big night. So far, Mini, Acura, Audi, Honda, Hyundai and Kia have already confirmed that they will run video ads during the Super Bowl, on February, 7th.

Find out everything there is to know about the TV commercial run by Mercedes-Benz during last year’s Super Bowl right here: The Long Awaited Mercedes-Benz Ad – This Is No Fairytale!