The legendary Formula 1 driver Stirling Moss turned 85 and Mercedes gave him the present of his life. The British and the Germans closed the ties, as Sir Stirling Moss became the new Brand Ambassador of Mercedes.

“He seems everlasting”. That is what the British media was writing about Stirling Moss, the driver who retired at 81. This week, the living legend turned 85 and celebrated ahead by getting back behind the wheel at Goodwood Festival of Speed, at the invitation of Mercedes.

Moss, who got his driving license at the age of 15, is a member of the International Motorsports Hall of Fame, for he achieved success in various categories, but he is thought to be “the greatest driver who never won the world title”. The fact that he was the English driver with the most Formula 1 victories until 1991, when Nigel Mansell overtook him, was always a poor consolation for the one who spent more than 7 decades racing. 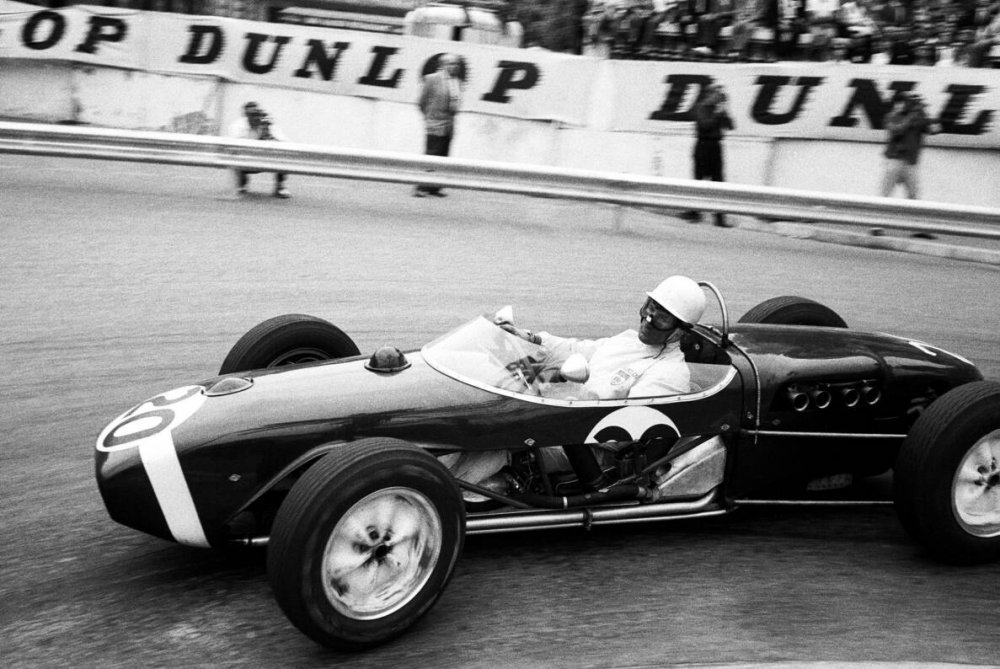 His parents always dreamed to see him becoming a dentist, but instead of a clinic, Stirling chose the steering wheel. His first Formula 1 win happened in the British Grand Prix, in Aintree, with a W 196 R Silver Arrow, in 1955, one year after he had joined the competition.

Same year, but other location, at Mille Miglia, he also set the best time ever achieved in the Italian 1000-mile race: 10:07:48 hours, equivalent to an average speed of 157.65 km/h. Half a century ago, it was a dazzling speed!