Former NBA star Tracy McGrady is selling his bright blue Benz. He customized his Mercedes-Benz Lorinser CL600 with a unique look, but now wants to get rid of it. Which might not be that easy!

The former basketball player paid exactly $180 000 to upgrade his rear-wheel drive Mercedes, fitted with a V12 engine. He chose a full body kit with side skirts, 20-inch chrome wheels and blue light blue rims to go with the car, added a rear-view camera, a Pioneer system, T-Mac logos in the headrests and redone Gucci upholstery. All the work has been done by West Coast Customs. The name of the company might sound familiar since they are the ones who also worked on the “Pimp My Ride” shows on MTV. 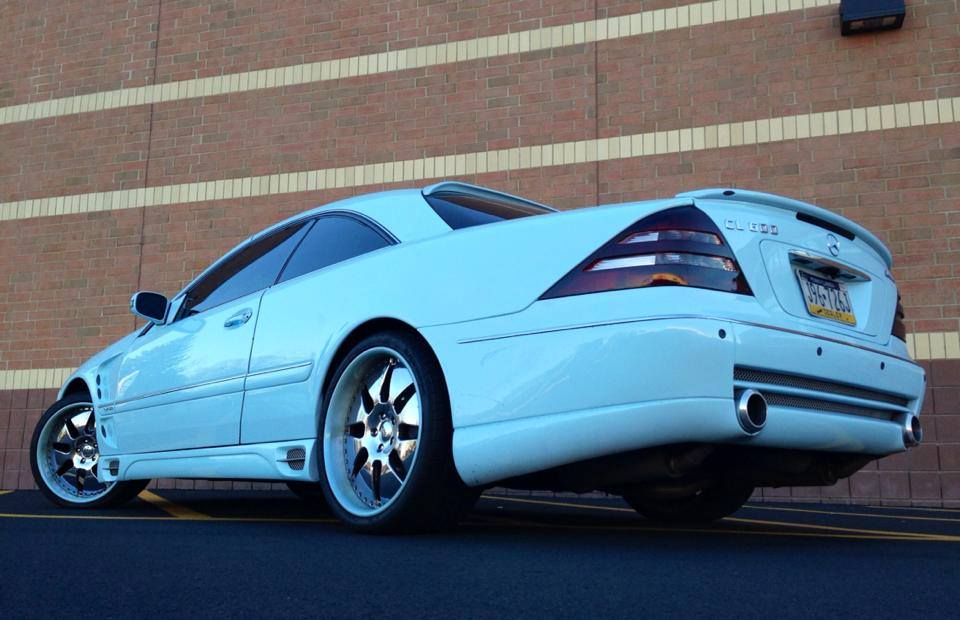 With ten days to the auction, the Tracy McGrady’s Mercedes CL600 selling page has a “Buy it now” option, for $38 950, celebrity pedigree included. Should we mention that the first time he listed the car, the price was four times bigger? But nobody wanted it so far.

The on board clock of the 2001 Mercedes only shows 32 000 miles, even though it traveled across America several times. 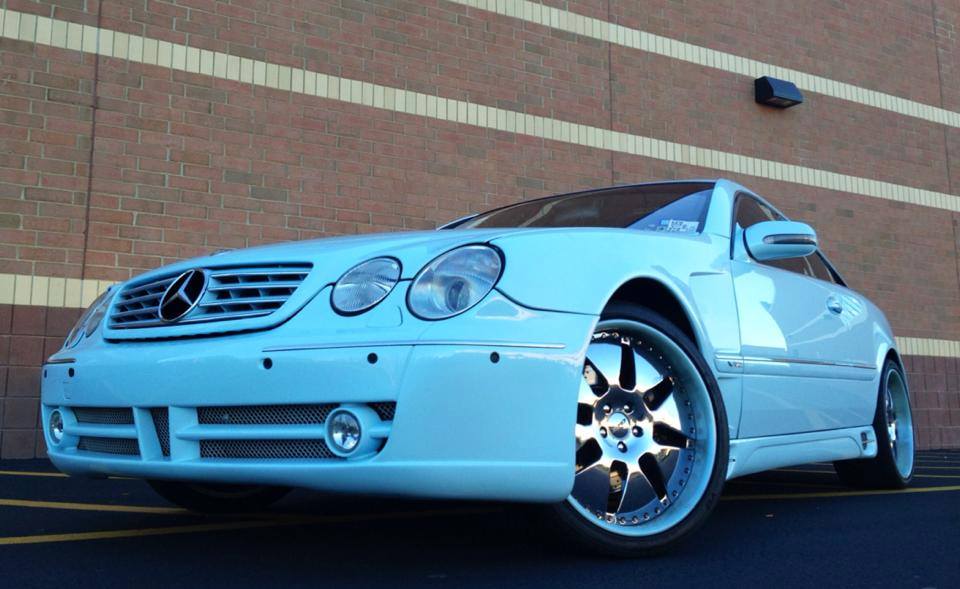 Going into NBA straight from high-school, like most of the NBA American stars do, Tracy McGrady has an impressive background. He played for Toronto Raptors, for Orlando Magic, Houston Rockets, New York Knicks, Detroit Pistons, Atlanta Hawks and San Antonio Spurs. Kobe Bryant used to say he was the toughest player he ever played against. Seven-time participant in the All-Star game and a two-time NBA Scoring champion, the 6 ft 8 in (2,03m) even tried baseball after quitting basketball, but things did not turn out all right for him.

Even though he never seemed to be loyal to a team, McGrady is a loyal family man. Married for almost ten years with his high-school sweetheart, McGrady is the lucky father of four. And yet the unlucky owner of a bright blue Benz.

You can browse through the photo gallery and decide if you want to help him get rid of the car: