The rockstar car! Linkin Park presents the Mercedes-AMG GT3 designed by the band

Linkin Park has revelead their own design for the Mercedes-AMG GT3 of the AMG-Team Black Falcon at the 24-hour race in Spa, where Mercedes-AMG got up on the podium after a race that brought chills down the spine of the spectators. The car was exclusively made for the classic endurance race.

Two months after the historic quadruple victory by Mercedes-AMG in the Nürburgring 24-hour race, the next endurance racing classic developed in Spa.

Linkin Park went to Belgium to watch part of the race with their own eyes and to show the car that they’ve created, before heading back to the recording studio, where they are working on a new album.

It seems their presence did not help much. After the 1-2-3-4 brilliant finish in Nürburgring, the Mercedes-AMG squad had to resort to a P2 in Spa, after having to face a rainstorm on the racetrack and penalties. 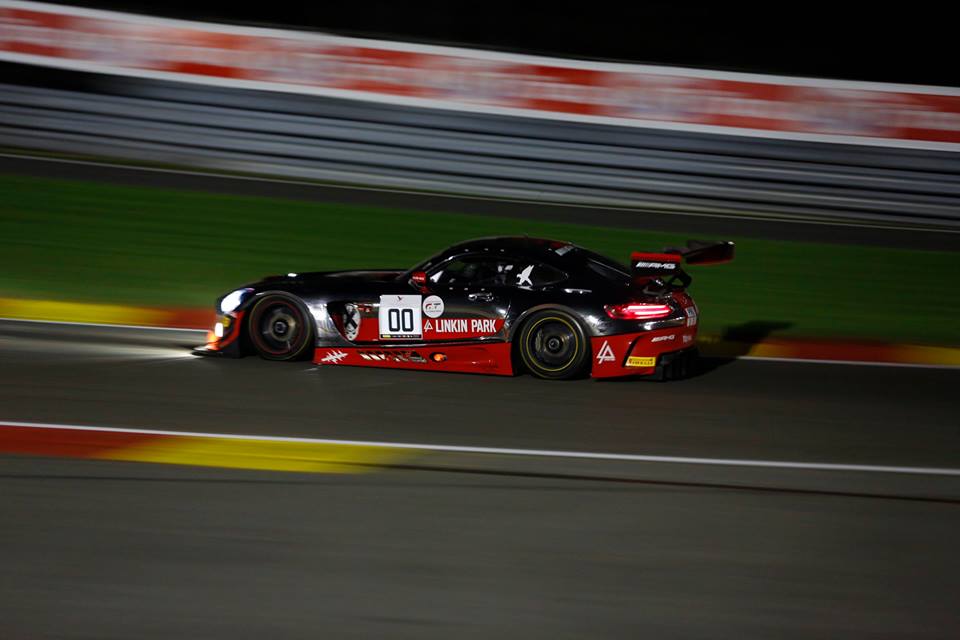 To make it stand out in the racing crowd, the California-based rock band put their name on the rear wing of the car and on the sides. They also posted one of their famous lyrics “In the end” (“Nothing really matters”) on the rear side of the racer. 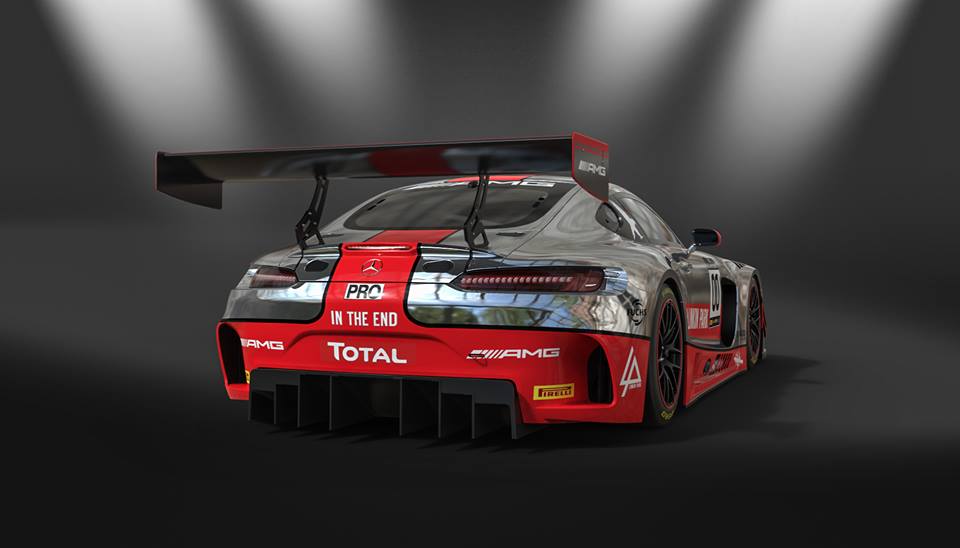 It’s not the first time when Linkin Park approaches the performance brand. Last year, the rock band also made the soundtrack of the Mercedes-AMG C63 promotional video. This past winter, the band members joined the Mercedes-AMG Driving Academy in Sweden.