Mercedes-AMG GT by Atarius Concept – This beast is breathing fire!

How to turn a supercar into a mega beast? Atarius Concept seems to know just the right answer to the question! The Spain-based company totally changed the looks of the Mercedes AMG GT. The AMG fireball with racing DNA has been converted into a genuine brute.

It looks like it is breathing fire and feeding on asphalt! Fitted with the bodykit „ATARIUS DIAMANTHE”, the Mercedes-AMG GT now looks like never before.

The Spain-based experts covered up the Affalterbach sporty in a carbon-fiber body kit internally known by the name of “DIAMANTHE”. 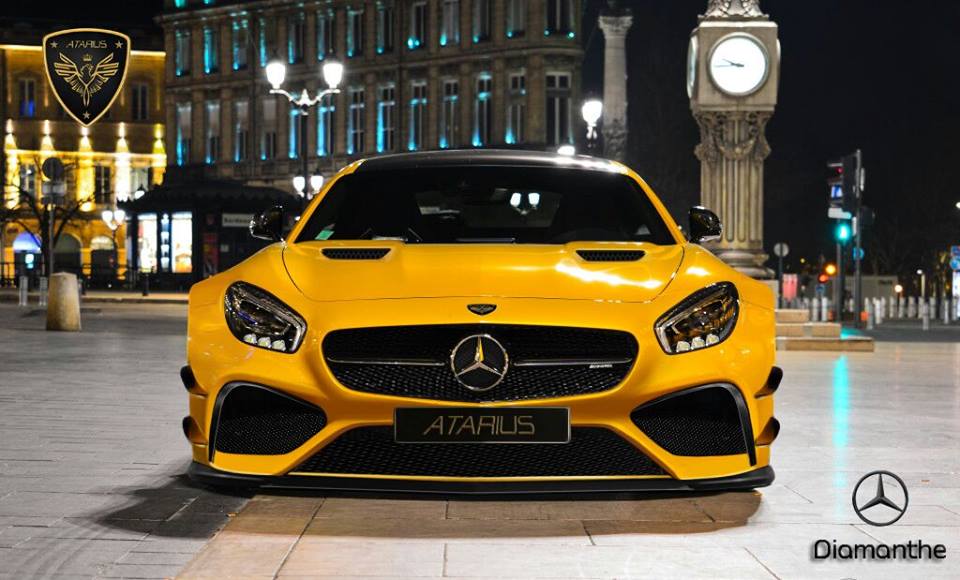 Also sculpted in carbon fiber, the rear bumper with a brand-new air diffuser with protruding fins channel the air flow from under the car into the low pressure area behind the vehicle, as it moves at high speeds.

And there is no way we could miss those! At the back, new central exhaust pipes bring an explosive sound. You might not believe it by the new soundtrack and looks might be as deceiving, but the company operated no change on the 4.0-liter V8 engine. 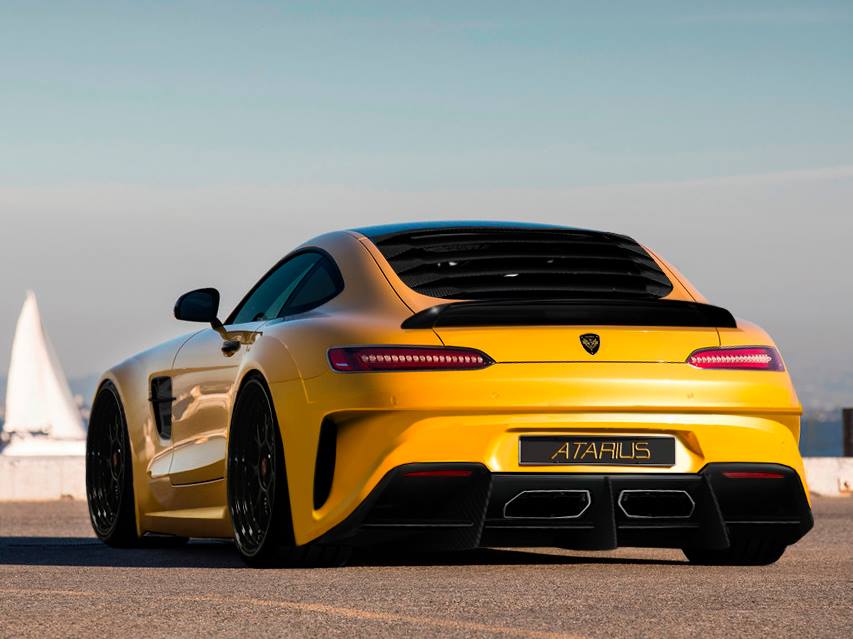 To give this daredevil the shock factor, the Spanish specialists put black blades on the rear windscreen and fitted the boot lid with a black rear wing with the same angle to give it a seamless harmony.
Check out other creations of the automotive artists in Madrid on their Facebook page: Atarius Concept.