Meet Zeus! God of all gods on the road and off it!

Meet Zeus! The god of all gods. That is what DMC meant when they released the photos of their latest bodykit for the Mercedes G63 AMG. A car to rule the world of the offroad, but the metropolitan area as well. Yet, parking space would definitely be a big issue.

G-Class body kits? One comes out every day. But there are some that make the giant Mercedes SUV stand out in the crowd. Like the one built by DMC, for instance. A challenge to all the curious eyes and to all threatening-looking cars. But Zeus seems to be up for the challenge with its exotic eccentrical luxurious reputation. 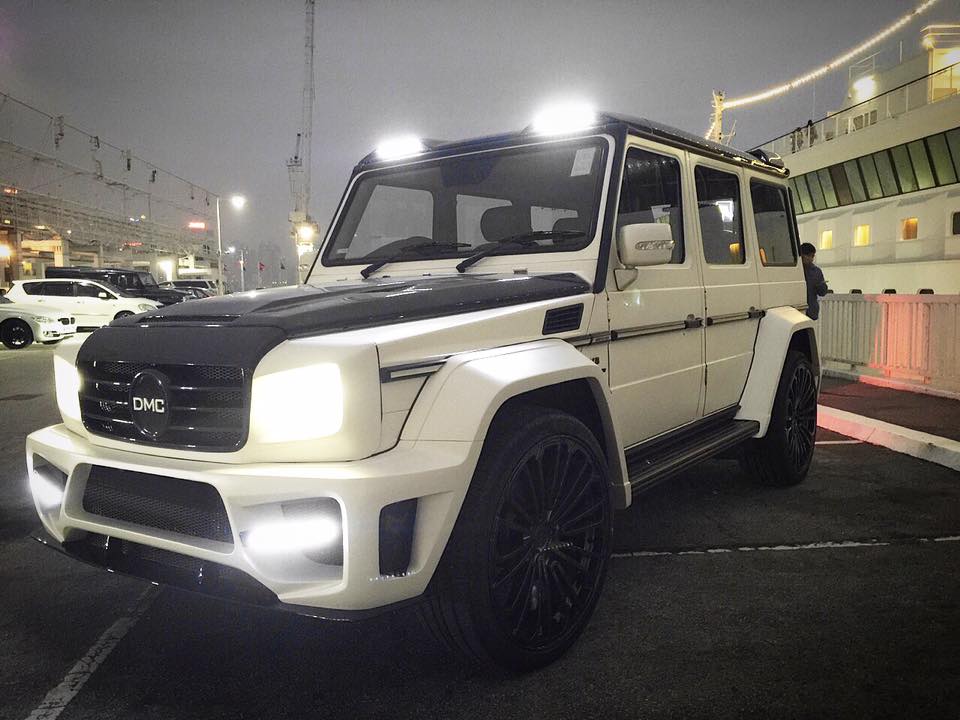 The aftermarket company has limited the production of the body kit to ten units and maybe it’s for the better. There can’t be too many gods of all gods running around without starting a mythological automotive war. Restyled bumpers, a custom-made vented bonnet and prominent fenders, all sculpted in carbon fiber, turn the G into the god of gods on the road and off it and make it almost 4 centimeters wider at both front and rear.

Power-wise, the angry-looking machinery can now reach 660 HP out of its V8 biturbo engine, standardly good for 537 HP, even though, after the teasing photo of last December, everyone expected over 800.

DMC is planning a grand battle with another offroad god, Gronos, the name of which was derived from that of the God of Time, Kronos: “As mythology goes, Zeus won an epic battle and defeated his father Gronos”. DMC is targeting a Mansory creation presented at the Frankfurt Motor Show last year. So may the epic battle begin all over again!