Stephen Cannon, president and CEO of MBUSA said that “The past year brought key milestones for Mercedes-Benz on both the product and customer service fronts.” Moreover, he added that “Capped by another round of record sales, we’re more aligned than ever in pairing a ‘best or nothing’ model lineup with the best ownership experience in the business.”

Sales of Mercedes-Benz passenger cars, from the entry-level CLA four-door coupe to the brand’s S-Class flagship, increased to 212,086 from 206,221 vehicles handed over to clients in 2013. 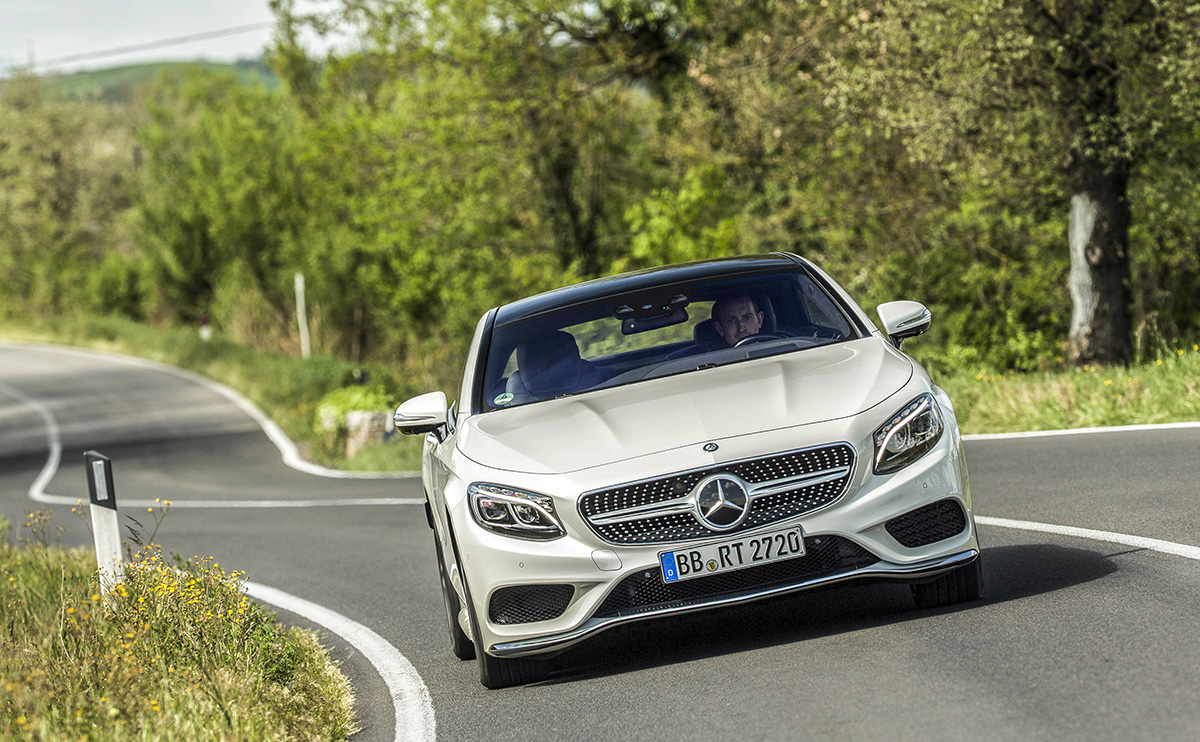