According to Motorsport.com, Toto Wolff, Mercedes Formula One chief, intends to get into contract talks with Lewis Hamilton as soon as possible, in order to keep both Lewis Hamilton and Nico Rosberg at Mercedes.

Nico Rosberg signed for an extended contract earlier this year, unlike Hamilton, whose contract will expire at the end of the next year, which means that 2015 is assured from this point of view. But this is a double-edged sword, because, the lack of a new contract extension could be a sign that Lewis Hamilton is not such a valuable member of the team anymore, added the constant rivalry between Hamilton and Rosberg that could lead to Hamilton leaving Mercedes. Moreover, Lewis Hamilton is the most likely driver to bring home the Abu Dhabi title for Mercedes. 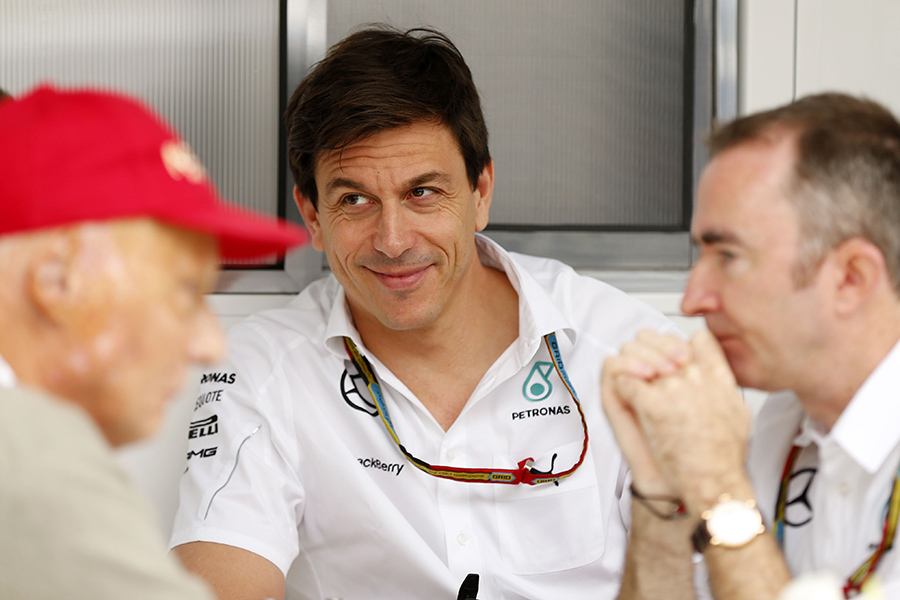 Toto Wolff explained the contract issue for Austrian television program “Sport am Sonntag” as it was quoted by Motorsport.com “We didn’t want to be in a situation where in a year’s time there is the possibility we have to be filling not one but two places. With Lewis, the contract runs for another year anyway and in the summer we started to discuss (extending) it (beyond 2015).We have agreed that we want to continue and Lewis has said the same but at some point we decided that it was not the right time to do it.”

Furthermore, he explained that both of them agreed to get together this week in Abu Dhabi in order to talk more about the possibility of contract extension.

As it was expected, Toto Wolff avoided answering straight to the question when asked which one is his favorite driver, saying that “Mathematically, the numbers are on Lewis’ side, but we want to behave neutrally.”