Niki Lauda says that Hamilton will stay with Mercedes

Niki Lauda has learnt to become a more patient person who doesn’t pay attention to every rumour. He also played an important role in bringing Hamilton from McLaren to Mercedes and he is very confident that Hamilton won’t leave his current team.

Niki Lauda said in the interview with PaddockTalk.com “I am not worried” when he was asked about the contract issues between Lewis Hamilton and Mercedes team, and after that, he stated that “both sides want to renew, so it will happen”.

Even though Hamilton has only one season left in his contract, Niki Lauda confirmed that a new agreement will be signed in due time. “We are in no hurry”, said the F1 legend and three-time world champion.

Last week, Mercedes team chief, Toto Wolff said in an interview that Fernando Alonso will be on the short list to replace Hamilton if the deal falls through. 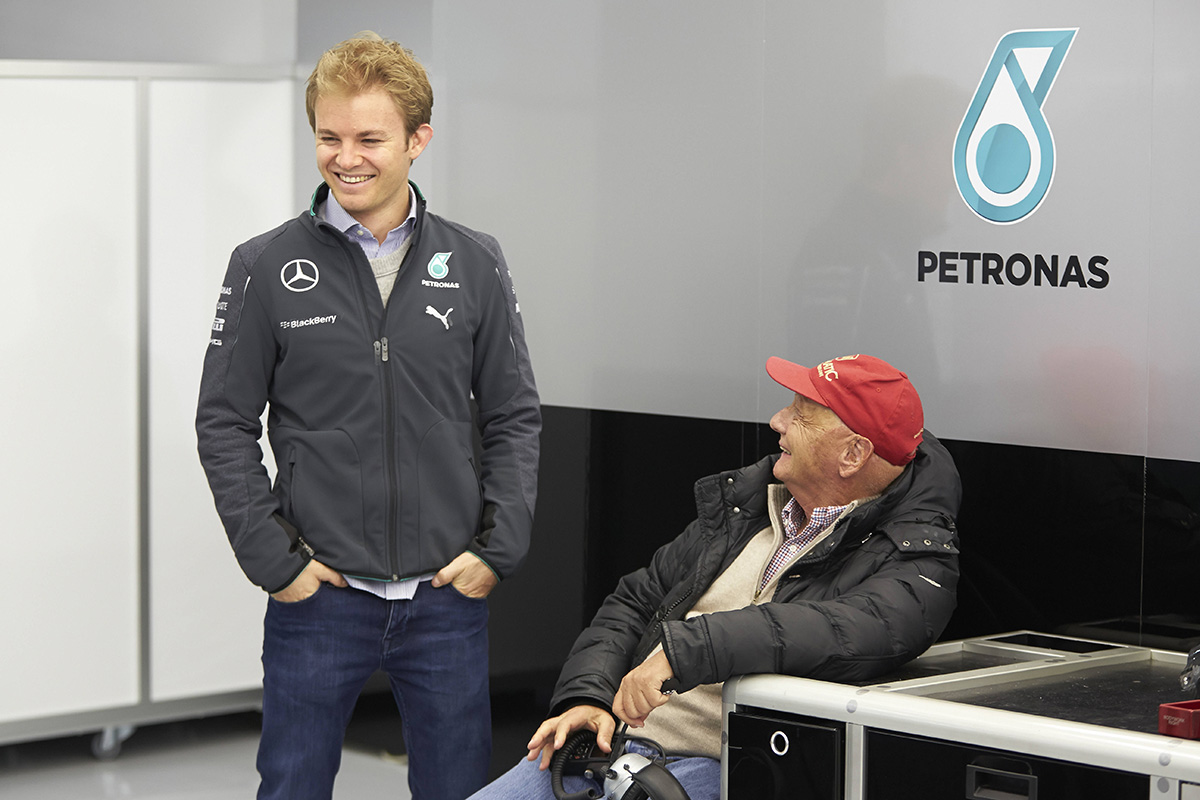 Furthermore, Niki Lauda stated that in 2015 the relationship between Mercedes Formula One team-mates Lewis Hamilton and Nico Rosberg will be much better, because they have more respect for each other now.

“When you overcome all these issues – that one won the championship, the other didn’t, that one hit the other and the other didn’t – it’s going to be easier because they respect each other on their level of performance,” said Lauda.