There were over 800,000 people that visited the Mercedes-Benz Museum in 2018. Visitors from 193 countries went on a tour through the brand’s history, in Stuttgart. The museum welcomed its nine millionth guest in April last year.

Of those, there were 109,791 attending the Summer of Concerts and the Open-Air Cinema. “We are happy to have once again had so many people visit us last year. With 834,121 visitors, we saw a slight decrease of 4.8 per cent from the record-setting 2017 (2017: 876,109 visitors). This is an entirely normal development. After a four-year increase, we’re not worried at all,” says Christian Boucke, Head of Mercedes-Benz Classic. 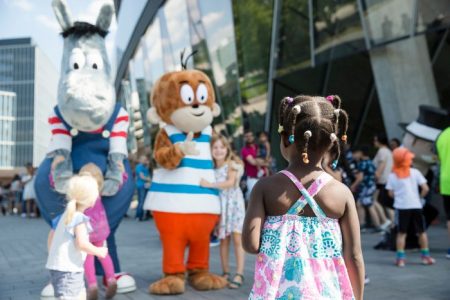 Deemed as a tourist magnet for guests from all over the world, Mercedes-Benz Museum also celebrated the 125-year history with a special exhibition.

Approximately 60% of the visitors came from abroad, with guests from China topping the ranking, followed by those from the United States and from France. Indians have become the newcomer of the top five nationalities visting the museum in Stuttgart. In August 2018, guests from Guyana and from Saint Kitss and Nevis completed the list of the seven countries that were still missing from the museum’s statistics. 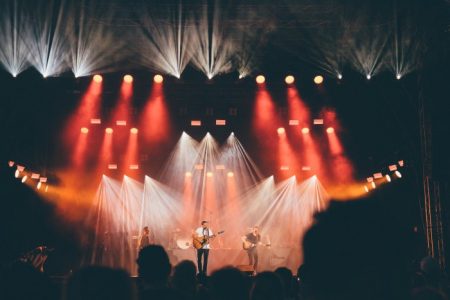 The Mercedesblog team was also among the visitors in 2018. Check our story here!

Mercedes-Benz Museum has set out plans for this year as well. On the 170th birthday and the 75th anniversary of the death of automobile pioneer Bertha Benz in May 2019, the museum will put on a live radio play about the famed wife of automobile inventor Carl Benz, scheduled between the 3rd and the 5th of May. 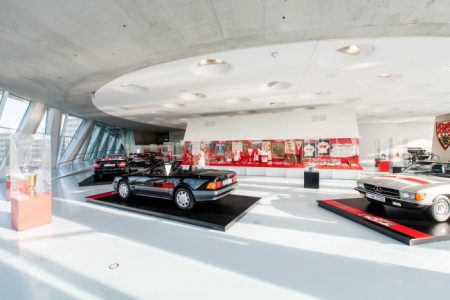 A special exhibition will have its gate open until the 2nd of April 2019 under the slogan “On the move since 1893”, followed by another exhibition to mark 40 years of Mercedes-Benz G-Class, starting in the fall of 2019.

The Open-Air Cinema even will commence on the 15th of August.

The Mercedes-Benz Museum is open daily from Tuesday to Sunday from 9 a.m. to 6 p.m. Last admission is at 5 p.m.