In full electromobility growth, Mercedes-Benz is establishing a new production center in Poland, as anticipated by Mercedesblog in early 2016. It is part of the company’s strategy to electrify the entire portofolio before 2022. Their plan includes more than ten vehicles with zero emissions. The production center in Jawor “is the second largest investment at this new Mercedes-Benz site,” says Markus Schäfer, Member of the Divisional Board of Management of Mercedes-Benz Cars, Production and Supply Chain. 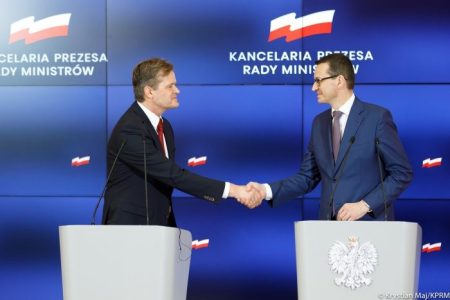 Jawor is located approximately 100 kilometers away from the border with Germany. The plant will also manufacture four-cylinder engines for hybrid and conventionally powered cars. The first production site of the three-pointed star brand will provide over 1,000 jobs in the region.

The production of the engine in Jawor will commence this year and supply car plants across Europe and worldwide. Furthermore, the production of batteries will bring extra 300 jobs. The products will power the members of the newly established EQ brand. 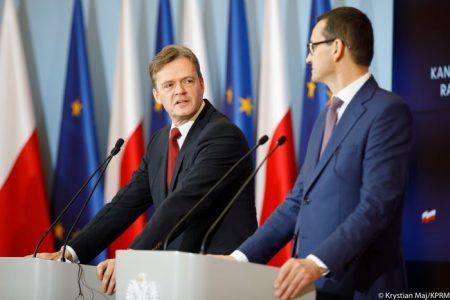 Daimler is making investments of more than one billon euros in a global battery production network. There are already eight factories operating or on the verge to be opened on three continents: