Are you a charitable soul? Then here is a charity action for you. Lotec is an orphan and nobody wants “him”. Would you offer him a home? It would only cost you about… a little more than one million dollars. And you call him Lotec. Lotec Mercedes-Benz C1000.

This poor kid has passed his teens. Actually, he is past his coming of age, too. He was born exactly 20 years ago. But here is the drama of his life. Nobody wants him. He’s been on sale for almost two decades already. And the ever rising price has been a huge setback for the people willing to take him home. 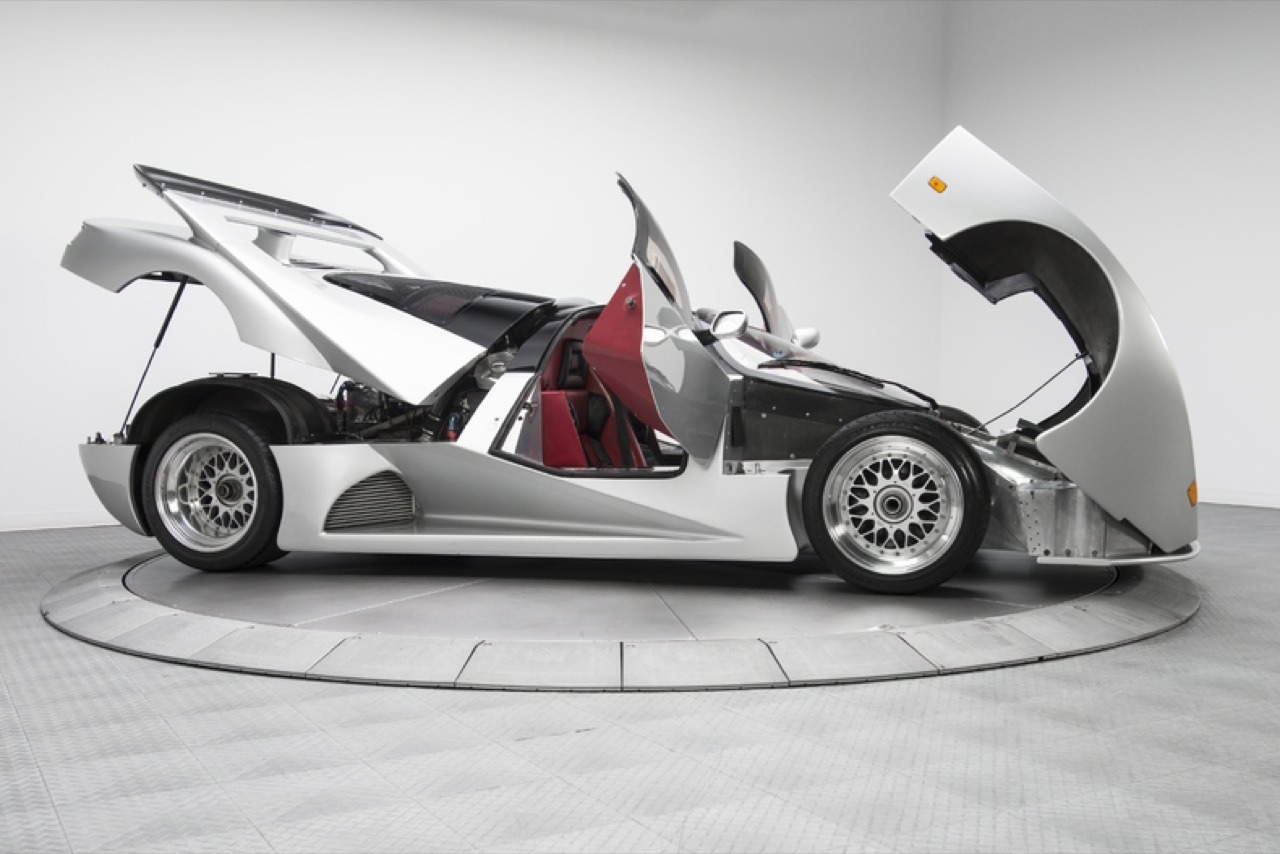 His life sounds like a tragedy, so have your handkerchief at hand: he’s been in used car dealerships, he’s been placed in auctions, he’s been showcased in exhibitions. And still, nobody paid a dime to save him from a miserable life. He would have gone home with you for one million dollars a couple of years ago. Now, since he is turning into a classic, the price has gone up: $1.3 million. But let’s be reasonable. Lotec rolled out the factory gate with a $3.4 million price tag.

In 2008, he apparently was the road partner of a wealthy person in United Arab Emirates. But eventually, the sheik gave him away for $243,000. One year later, after traveling all the way to Georgia, Lotec was spotted on eBay, with a price of $350 000.

Yeah, it is definitely more expensive than a classic 300 SL, but just look at that face! If that does not melt your heart, than we don’t know what will! Oh, we know, we know! Maybe that 5.6-liter biturbo V8 with 1000 HP?… According to data that might have been twisted along the way just like the price, Lotec can run from a standstill to 100 km/h in just 3.2 seconds and is able to reach a jaw-dropping top speed: 431 km/h. So would you, please, not call him Lottie?