Mary J. Blige has filed for divorce from husband Martin Isaacs, but her husband and manager refuses to let everything go. In documents submitted by the 9-time Grammy award winner, the artist claims that Isaacs declined to return various goods. Two Mercedes-Benz cars and several awards are among them.

Mary J. Blige decided to say goodbye to her husband after 13 years of marriage. Even though she left the home where they had been living since 2003, when they got married, the husband still holds possession of two Mercedes-Benz cars, an SL550 and a C300 sedan, but also of a Range Rover, all paid for by the star herself. 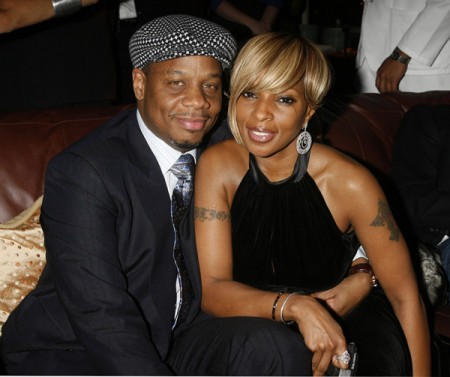 Further more, the 45-year old singer says that her husband has taken almost half a million dollars from her bank account, but Martin Isaacs has not yet responded to the allegations. Instead, he requests $130.000 per month in spousal support.

The singer, who performed the hit „As” with George Michael back in 1999, filed for divorce in July 2016, citing irreconcilable differences.