Mercedes-Benz is one step closer to their long term goal: being the best-selling premium car maker in the world. For the first time in the past five years, the Stuttgart grand brand has just defeated their archnemesis from Munich in the sales race.

Even though they marked a 7.5% growth compared to last year’s January, BMW lost ground in the luxury car-makers territory in the first month of 2016, slumping into the third place, as Mercedes-Benz got the top position.

The Mercedes-Benz strategy is obviously working, after the car maker shifted its line-up. The S-Class was sold in no less than 8,473 units, while BMW trailed behind with just 3,392 units of its revamped 7-Series models sold in January, even though the Bavarian car-maker came up with the much-awaited gesture control function.

Mercedes-Benz owe it to their compact and SUV ranges and they expect further tailwind after launching the most intelligent business limousine ever, the E-Class. 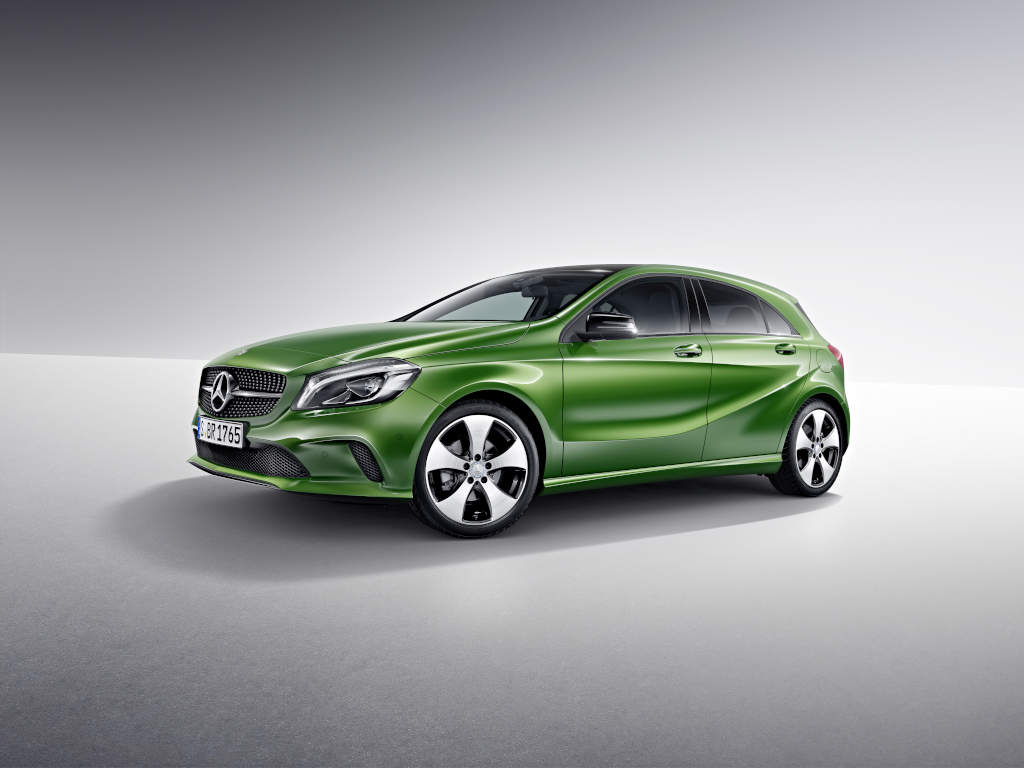 This comes as quite a hit for the Munich-based carmaker, in an anniversary year, as the company is celebrating 100 years of existence. Taking over the company’s CEO position last May, Harald Krueger will present the results of a strategic review next month.

“Despite many markets showing continuing volatility, we remain optimistic,” Ian Robertson, BMW’s head of sales, said in a statement released on Wednesday.

As the biggest market for luxury car brands, China was the one to help Mercedes get on top, recording a 52% sales growth up to 42,671 Mercedes models reaching customers. It was a slow growth for BMW Group in China, 8.4%, up to 43,441 units.

The January results confirm the positive trend registered by Mercedes-Benz since last year, when Mercedes sales has grown with a highest rate compared with BMW.

It this trend will continue, Mercedes-Benz will achieve much earlier the target planned for 2020 to become No. 1 premium carmaker in the world.

BMW does not announce sales figures by regions separately for BMW and MINI brand. Thus, we cannot make a direct comparison by regions with Audi and Mercedes.