JLR is setting its guns on the US; then, the world

Over the last few years, the Jaguar Land Rover group -one of the foreign Mercedes-Benz rivals – has risen back up among the major premium car manufacturers in the world due to a series of nice designs and quality cars. It’s still lacking in some departments (the in-car gadgetry, for example), but it says it’s working hard to overcome these last hurdles as well and, from what we’ve seen, we believe them.

Last year, JLR has recorded a 9% increase in global sales and it comes as no surprise that the most proficient market was the one in China.It is, however, a little surprising to see that amid all this rejuvenation of the brand, the sales in the US – another market famed for its affinity towards expensive products – have stalled.

According to Joe Eberhardt, JLR North America President, this has nothing to do with a low demand. The only thing short is the supply available to the dealers, with not enough cars making it over the Atlantic. 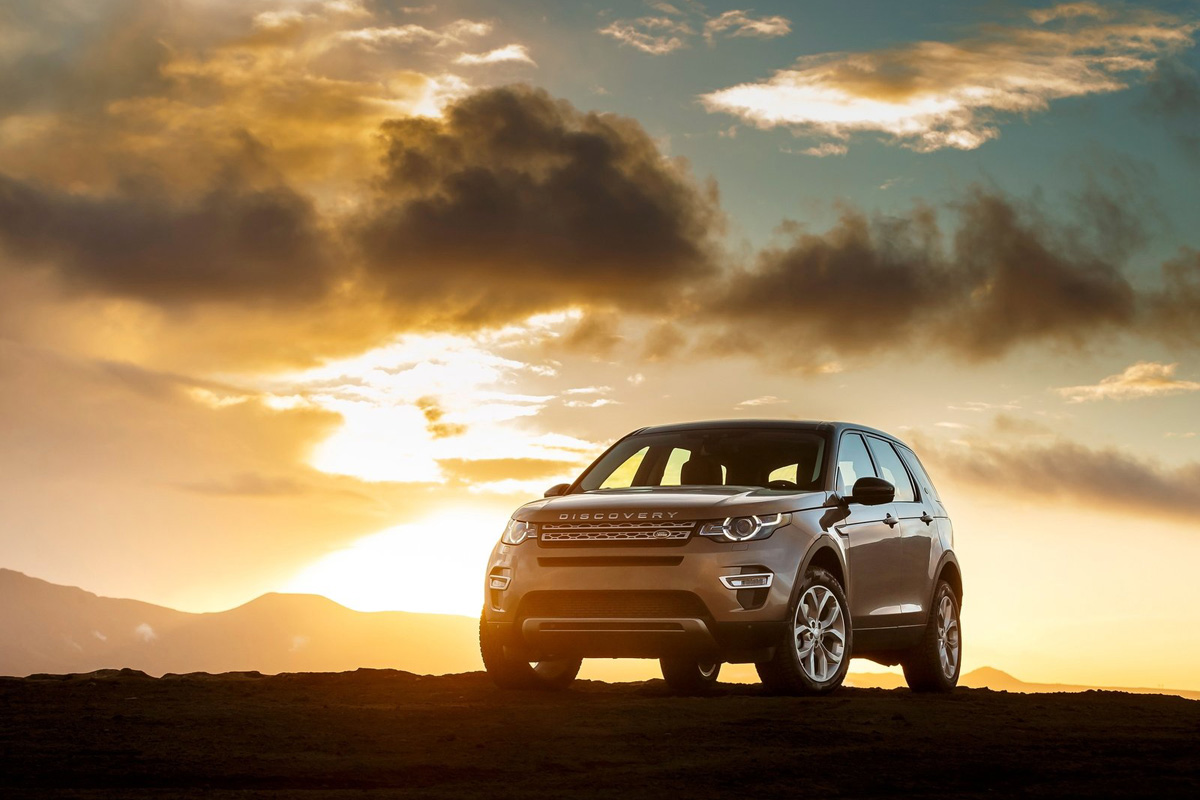 Mr. Eberhardt says this is a situation he’s not very worried about: “It’s a good problem to have. I’d rather have too few units in stock than too many.” Obviously, it’s not ideal, but playing hard to get in the premium segment may sometimes pay dividends.

But JLR will not be relying on this strategy for too long, as production at its Solihull plant in the UK has been increased as well as pumping up more more Evoques out of its facility in China. If you’re reading this from the US, then get ready for an onslaught of Jaguars and Land and Range Rovers coming your way.

Don’t think you’re exactly safe anywhere else in the world, either. JLR’s plans are as global as the global warming. Think of the Land Rover Discovery Sport and all the other models you’ve seen in Detroit as a recon force, a sort of avant-garde. The bulk of invasion will be launched in 2016 with the new Jaguar crossover, the Jaguar XE, the new diesel engines and who knows what else? JLR promises it’s gonna be big. We like big.