Michael Jordan’s Mercedes-Benz S600 Coupe is for sale. You may think this is old news. Actually, you are wrong. It is as new is it can get. The car enters an online auction once again.

Six months have passed since the car went up for auction, with the bid starting at $23. The history repeats itself. The bizarre thing is that the very same car is now for sale at the very same dealer. Beverly Hills Car Club, the one who put it under hammer in August 2020 on eBay, is now selling it at Bring A Trailer. The things get even stranger though. The dealer sold the car for $202,000 last year. But the current description now writes that the dealer actually bought the car last fall. They apparently bought what they sold. 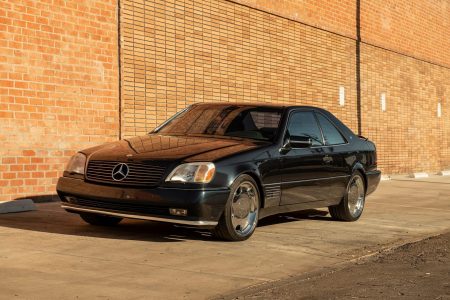 It remains to be seen who will buy the coupe this time. The odometer of Michael Jordan’s S600 Coupe shows 157,000 miles. Meanwhile, the body displays several signs of repaint, a few scratches and cracks and even rust spots here and there.

The dealer also points out that the world’s greatest basketball legend hasn’t undergone any service procedures for the past ten years. Therefore the signs of corrosion on body panels and components make sense. 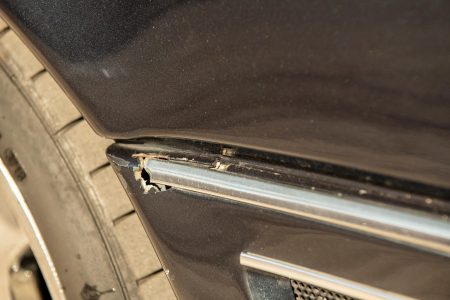 The original owners on the car’s title until 2003 are Michael Jordan and his then-wife. A photo of the phenomenal athlete with the car proves the ownership.

There is a cabin is far from impeccable. It sports a two-tone grey leather and there are wood inserts. There is also a phone onboard. Speaking of the celebrity factor the car comes with, the display was programmed to display the name “JORDON”. 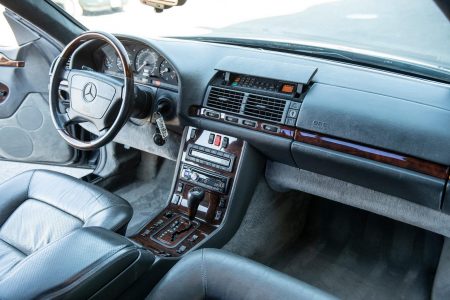