Mercedes-Benz reaches impressive milestone. This is the car no. 50,000,000

The luxury limousine rolled off the assembly line of Factory 56. It is the first new generation Maybach S-Class unit that the company built there. Factory 56 is the place where Mercedes manufactures the S-Class with standard wheelbase and the long-wheelbase S-Class. The future EQS electric saloon will also see the light of day there. 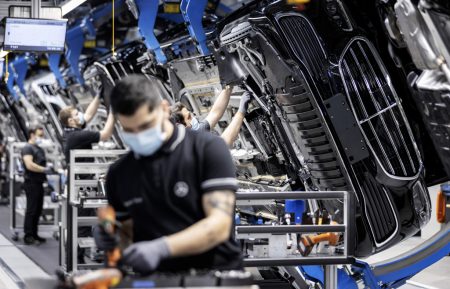 “Mercedes-Benz has always been synonymous with luxury. That’s why I’m very proud of this very special production anniversary. Fifty million vehicles produced is a significant milestone in the history of our company, and an exceptional achievement by the team”, said Jörg Burzer, member of the Board of Management of Mercedes-Benz AG, Production and Supply Chain.

There are 50,000,000 cars in 75 years. The success of the company is thus based on a global production network, with venues all around the world. The network is permanently developing and adapting to the demands of the market and to the ever stricter international requirements in terms of emissions. Therefore, the  race towards a carbon neutral target has already begun. By 2022 a total of six new Mercedes-EQ models will be part of the company’s portofolio. They will join the EQC, launched two years ago, and the recently introduced EQA compact SUV. 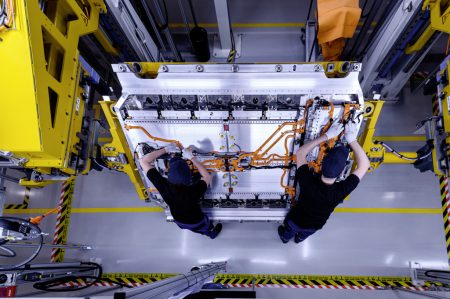 Factory 56, where the premium car maker builds the exclusive S-Class model range, is the world’s most modern plant. Mercedes-Benz invested a total of 2.1 billion euros in the Sildelfingen production center. Meanwhile, 730 million euros went into Factory 56, that started production in September 2020.