Mercedes confirms presence on the starting grid of Formula E

Mercedes has reserved a seat on the grid of the FIA Formula E Championship for the upcoming season. Porsche and BMW, together with Audi, are the rivals the German constructor is already used to fight outside the racetrack. Yet this time all changes, as all of them go electric!

Mercedes has announced the retirement from the DTM, transferring the resources of the Motorsport division to the electric series. The AMG PETRONAS Motorsport program will though continue in Formula 1, where the team has won the Constructors’ championship four times in a row. 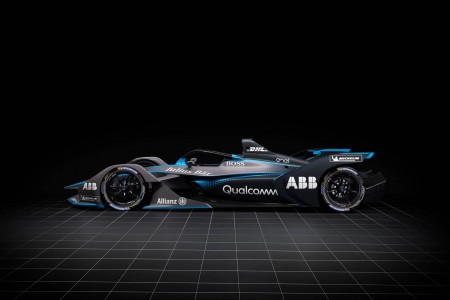 “If you had said to me then that we would be in double figures in terms of recognizable names in the world of motorsport, biggest road car manufacturers and automotive brands – I would have said you were crazy,” says the Formula E chief, Alejandro Agag. “But this is the reality now.”

The eleven constructors will take on the responsibility of developing their own powertrains, including the electric motor, the transmission, the differential, the driveshafts, the cooling system, the ECU and the rear suspension. All will require massive financial and staff resources and Toto Wolff, the Mercedes Motorsport division chief, is fully aware of the complexity of the new program. 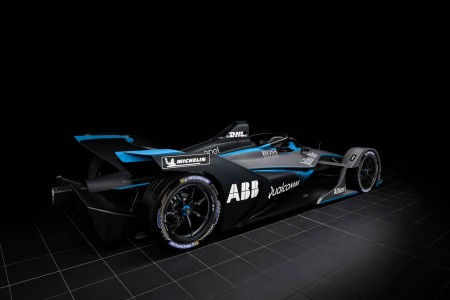 “Formula E is like an exciting start-up venture: it offers a brand-new format, combining racing with a strong event character, in order to promote current and future technologies,” says Wolff. “Electrification is happening in the road car world and Formula E offers manufacturers an interesting platform to bring this technology to a new audience – and to do so with a completely new kind of racing, different to any other series.”