Mercedes in command in Monza, at the Italian Grand Prix

Lewis Hamilton is one step closer to his 4th world title, as he comfortably settles in the position of the ranking leader, first time this season. The Brit won the Italian Grand Prix in Monza followed by teammate Valtteri Bottas, a glorious march of the Mercedes Silver Arrows. The local hero, Ferrari’s Sebastian Vettel, had to settle for the fourth spot.

Lewis Hamilton dominated the race from start to finish, but teammate Valtteri Bottas had a Finn-Finn duel with Ferrari’s Kimi Raikkonen. He got rid of the headache later on, at the end of the first lap, passing the red car right outside the Parabolica. Passing Ocon and Stroll was a walk in the park for the Silver Arrow. 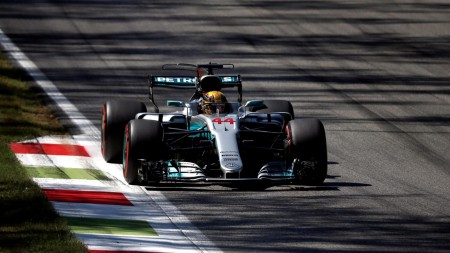 On the home ground, Ferrari did not crash the enthusiasm of the tifosi, even if the red cavalry classified its cars in the humble 5th and 6th positions on the grid.

Red Bull had to go through a turf war in Monza, after engine penalties. Ricciardo started on soft Pirelli tires, switched to supersofts at the 37th lap and flew like a rocket in the final stint, cutting an 11.5 deficit from Vettel to just 4 seconds on the final lap. His teammate Verstappen had to pit early, after a class with Felipe Massa, so he dropped to the last position, but eventually managed to score precious points. 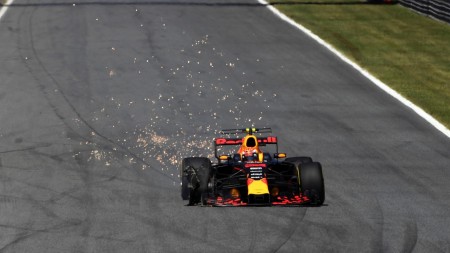 It has been reported that the Mercedes boss Toto Wolff has been delaying signing the contract extension with Valtteri Bottas, as he is still hoping to get his hands on the young Dutch. Rumors have it that he had a meeting with the driver’s father, Jos Verstappen.

With this epic win, Lewis Hamilton now leads by three points, 228, from Vettel’s 225. Bottas is third in the overall ranking, with 197. Next stop is in Singapore, in two weeks’ time. 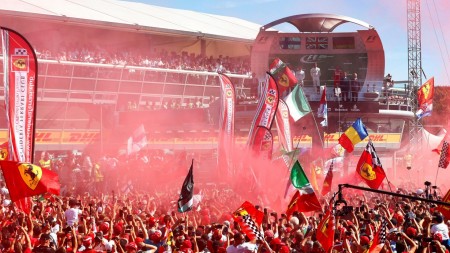