Max Verstappen won the Austrian Grand Prix, were the Silver Arrows seemed to leave no chance for the others. But both Mercedes cars pulled out with technical issues and the Red Bull Racing driver won at the Red Bull Ring.

Everything seemed just right for the Mercedes AMG PETRONAS Motorsport Team at the Austrian Grand Prix. The cars were starting from the front row of the grid and boss Toto Wolff and Niki Lauda were dreaming of a 1-2 at home in Austria. But then misfortune stroke. 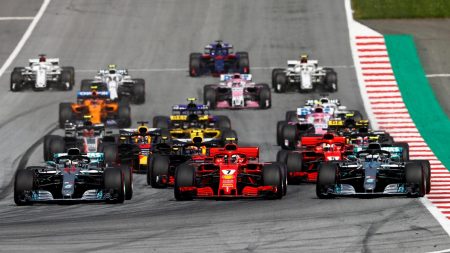 At the start, Toto Wolff was gloriously applauding his drivers who held their ground when Ferrari’s Kimi Raikkonen launched his fierce attack.

But then Valtteri Bottas had gearbox problems and was forced to pull over. But Lewis Hamilton was adding up seconds to his lead. Mercedes failed to pit the Brit during the Virtual Safety Car period. Soon after that, he lost fuel pressure and was as well forced to retire.

It was the first DNF for Mercedes since the 2016 Spanish Grand Prix, when Nico Rosberg and Lewis Hamilton crashed into each other in lap 1. 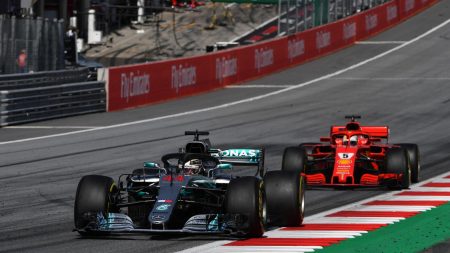 Red Bull’s Max Verstappen won the team’s home Grand Prix, getting his fourth career victory, followed by Kimi Raikkonen at 1.5 seconds behind, and Sebastian Vettel of Ferrari, with the German getting his overall ranking lead back from Lewis Hamilton.

Mercedes has the chance to leave the horror of the Austrian Grand Prix all behind next weekend, at the British Grand Prix.