You’ve got to believe this man when he says a Mercedes-Benz is his favourite. The top of the audience American comedian favours a top car in his garage. The Mercedes-Benz 600 is Jay Leno’s favourite car in the whole wide world. And it’s not easy for him to choose one, as his garage shelters over 800 vehicles.

Jay Leno has got every car in the universe you could ever imagine. You name it, he’s got it in his warehouse garage of the size of a football field. Any style, any era, any price, any origin, from retro vehicles to those of the next generation, they are all there, over 800 vehicles, cramped up in his personal parking lot. But if the former host of “The Tonight Show” should choose one, just one, he would not falter for an instant. His top favourite may bear the indicative “600”, but it’s the comedian’s number one. 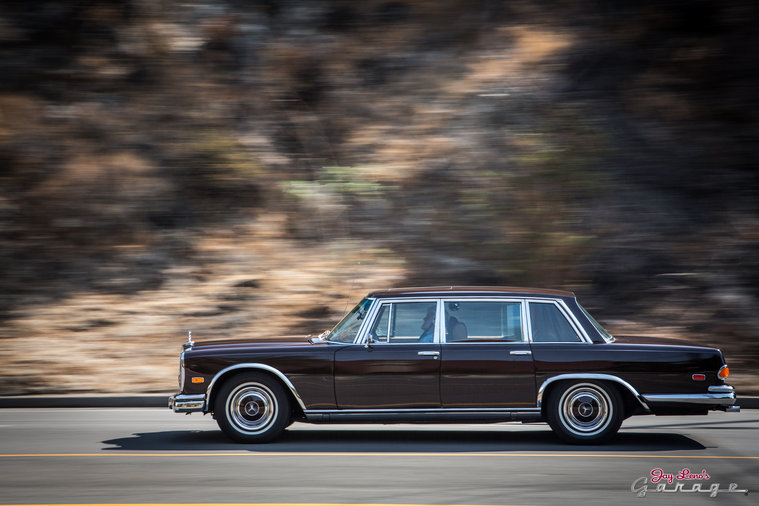 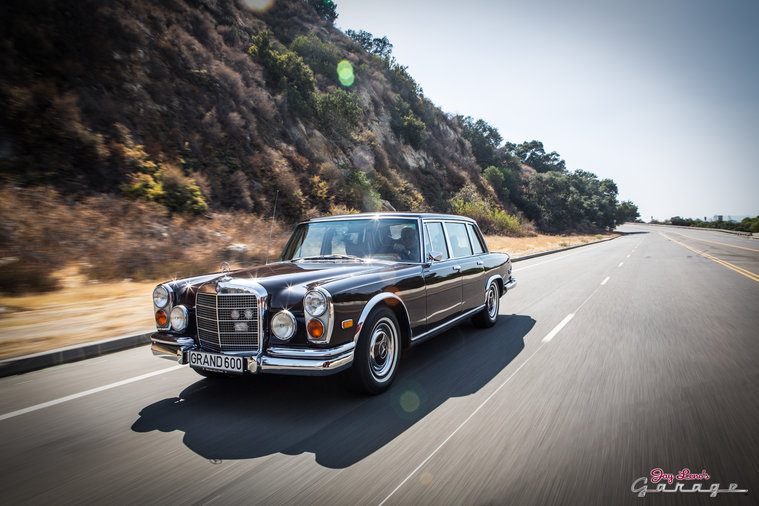 Leno bought the retro jewel on wheels from the classic car restauration expert, Karl Middlehauve. His specialty is, of course, the 600. Only 138 were manufactured for the US. Leno’s beauty has something special: supercharger – what the Germans call a “Kompressor” – that boosts the engine output up to 525 HP. 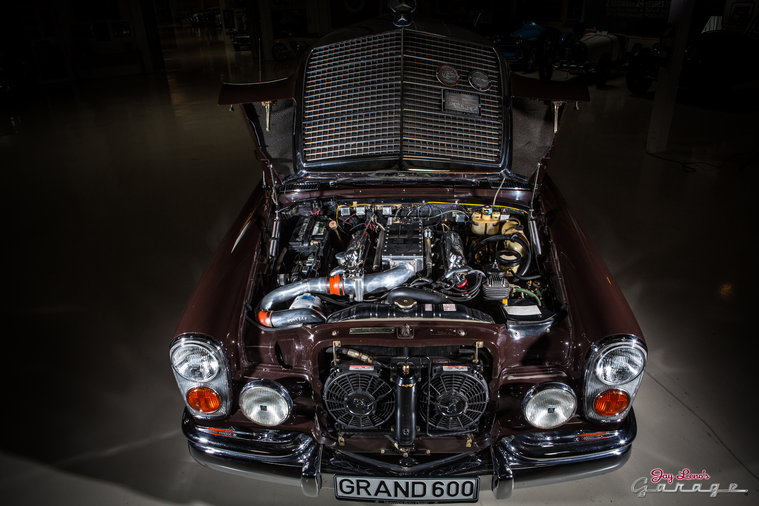 The 600 was the most expensive car half a century ago when it came out. It cost almost $30 000 which was a fortune back then. Not even the Rolls Royce was that much. The car has no electrics. Everything from windows, sun roof, chairs and trunk is hydraulic. The 600 is considered by far the most difficult car to restore, in the world. Jay Leno doesn’t take his 1972 Mercedes-Benz 600 out for a ride too often. A single window switch would cost almost $12 000 to fix. So better leave it untouched. But that’s not what many dictators, John Lennon, Elvis Presley and the Pope did, as it was also their favourite. 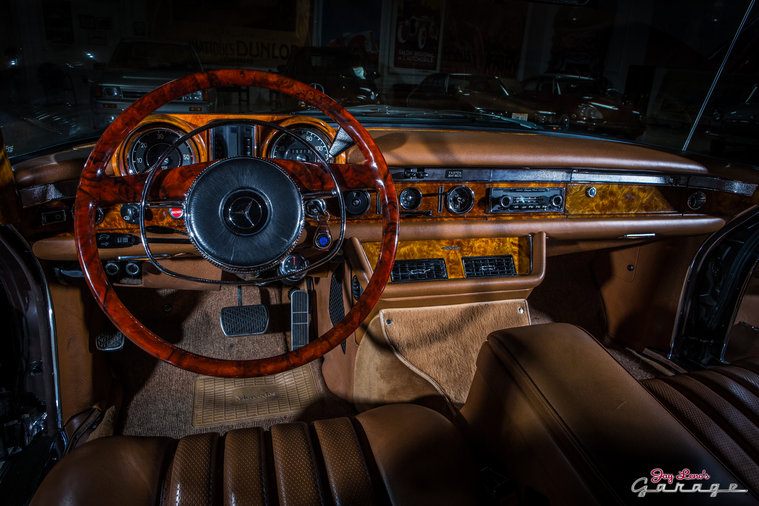 Leno bought his first car when he was only 14. It was a complete bargain. Just $350, back in 1964. “Of course, it didn’t run. Otherwise, my father would have never let me buy it”, he says laughing.

But he always had a weakeness for the Benz. He worked in a Mercedes-Benz dealer when he was in college. “I really got to bond with the brand, I got to drive these cars and understand them”, Leno remembers nostalgically.

All solid wood and genuine leather, the classic automobile also includes a refrigerator. “It is for entertaining the ladies” is Leno’s joke. Fortunately for him, his wife of 34 years, Mavis, shares the same passion for cars.