Years have passed and turned the 1970s machinery into an icon. Everything about the Mercedes-Benz 450 SEL 6.9 screamed “legend” back then, as it was introduced in the spring of 1975.

It came with an 8-cylinder 6.9-liter engine that developed 286 horsepower and 550 Newton meters and made the car hit 225 km/h and accelerate from 0 to 100 km/h in 7.4 seconds. The almost 2-ton sedan raised a lot of eyebrows and it came with labels. ‘The world’s best vehicle” and “a benchmark in the automotive top class” was just two of them in the wake of the oil crisis. German authorities enforced a temporary driving ban. It remained in force on every Sunday from the last week of November 1973 up to Christmas. The measure led to the postponement of the launch by a few months. 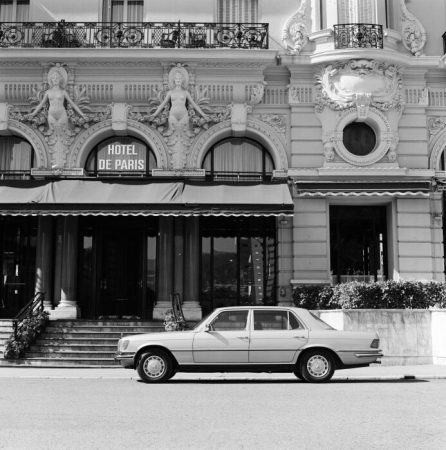 It was the spring of 1975 when Mercedes-Benz introduced the Mercedes-Benz 450 SEL 6.9. It was a daring step to make with the model that was one of the fastest of those times. It bravely fought the supercars without compromising luxury.

Furthermore, the 6.9-liter M 100 engine delivered unparalleled performance in the segment. It was after all powering the top of the line, following in the footsteps of its predecessor, the 300 SEL 6.3 with 250 horsepower. 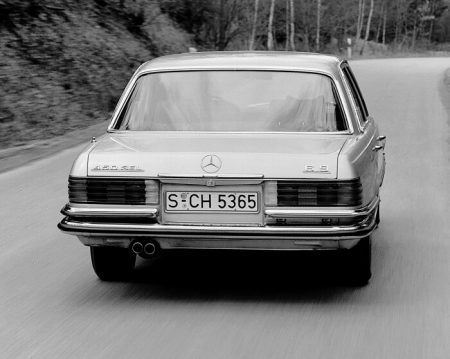 The 450 SEL 6.9 came with a hydropneumatics suspension with a level control system, an innovation at that time – as the Mercedes representatives said back then – “excellent handling characteristics and maximum comfort throughout the entire speed range.”

Only 7,380 such vehicles rolled off the assambly line in Sindelfingen between 1975 and 1980, something that continues to raise the values of the surviving models. In January 1976, it had a starting price of 69,930.00 German marks.

Mercedes-Benz 600 Pullman for sale for $2.3 million. Details that might make you believe it’s a bargain