Extreme Mercedes-Benz SLs models that will leave you breathless

Has the Mercedes-Benz SL come a long way from the moment it saw the light of day back in 1950s! With the Mercedes-Benz SL facelift just unveiled at the Los Angeles Auto Show, we bring you the oddest, most elegant or most ferocious-looking versions of the Stuttgart-made roadster, according to Carbuzz. 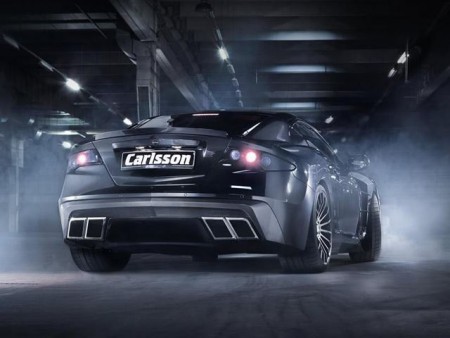 It does not look much like an SL now, does it? But it is one at the heart and you’ll have to take our word for it. The German tuning house Carlsson used the structure of a Mercedes-Benz SL to build this insane C25 Super GT Final Edition. It looks as if it breathes fire and you couldn’t be any closer to the truth to think so: its V12 twin-turbo 6.0-liter engine roars out 754 HP. All dressed up in a carbon-fiber Batman costume, the Carlsson C25 Super GT is a high-tech vehicle: the driver can adjust the suspension by a simple smartphone app. 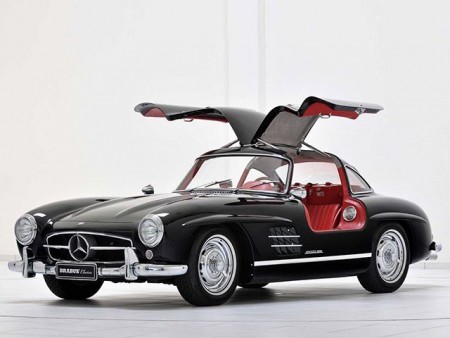 And now from the future, let’s go 60 years back. That is where it all started. With its racing DNA, the legendary Mercedes-Benz 300SL, code-named W194, came with a tubular space-frame chassis which was super light. That is what the SL letters stand for. By 1954, the year the SL Gullwing was built, its 3.0-liter 215-horsepower engine could hit the 155 mph (250 km/h) mark. 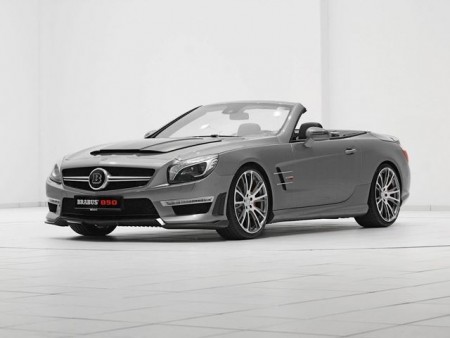 What’s in a name? It’s 850 HP, to be accurate, quite far from its standard power of 537. Highly modified and almost unrecognizable, the Brabus-made SL63 AMG is advertised as the world’s fastest roadster. It hits 230 mph (370 km/h) and its torque has been limited down to 848 lb-ft (1150 Nm) just to keep the car from exploding. 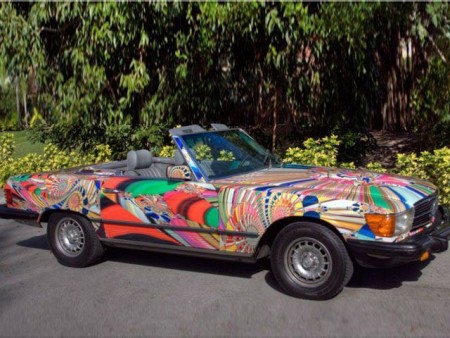 For digital artist Laurence Gartel, the SL turned into a blank canvas. With a psychedelic design, the hippie 1982 SL was presented at the New York Auto Show in 2013. Earlier this year, the American-born pioneer of digital art won „Best of Class” art car award at Amelia Island Concours d’Elegance.

Wanna check out more extreme vehicles in the SL history? Head over to CarBuzz. There is plenty where these came from!