Bahrain F1 Qualifying: Hamilton defeats Vettel and gets the pole

Lewis Hamilton is in command of the qualifying session, ahead of Sebastian Vettel. Nico Rosberg certifies that he is totally out of shape and comes in 3rd.

The fourth race of the season, the fourth pole for Hamilton. The Brit was the only driver who managed to set a lap time under 1m:33 in the Q2 and his expectations for the final stage of the qualifying sessions were great. The only one who put pressure on the first spot was Sebastian Vettel. He succeeds in going a bit under the 1:33 barrier, but he was outperformed by almost half a second by the ruling champion.

Rosberg runs a defective Q3, vindicating a poor tire management, but also the fact he had not previewed such a high pace from those in Ferrari. Is, by any means, his teammate in Mercedes, part of this equation? Second grid row is rounded up by Kimi Raikkonen, outlining an offensive approach of the Scuderia. 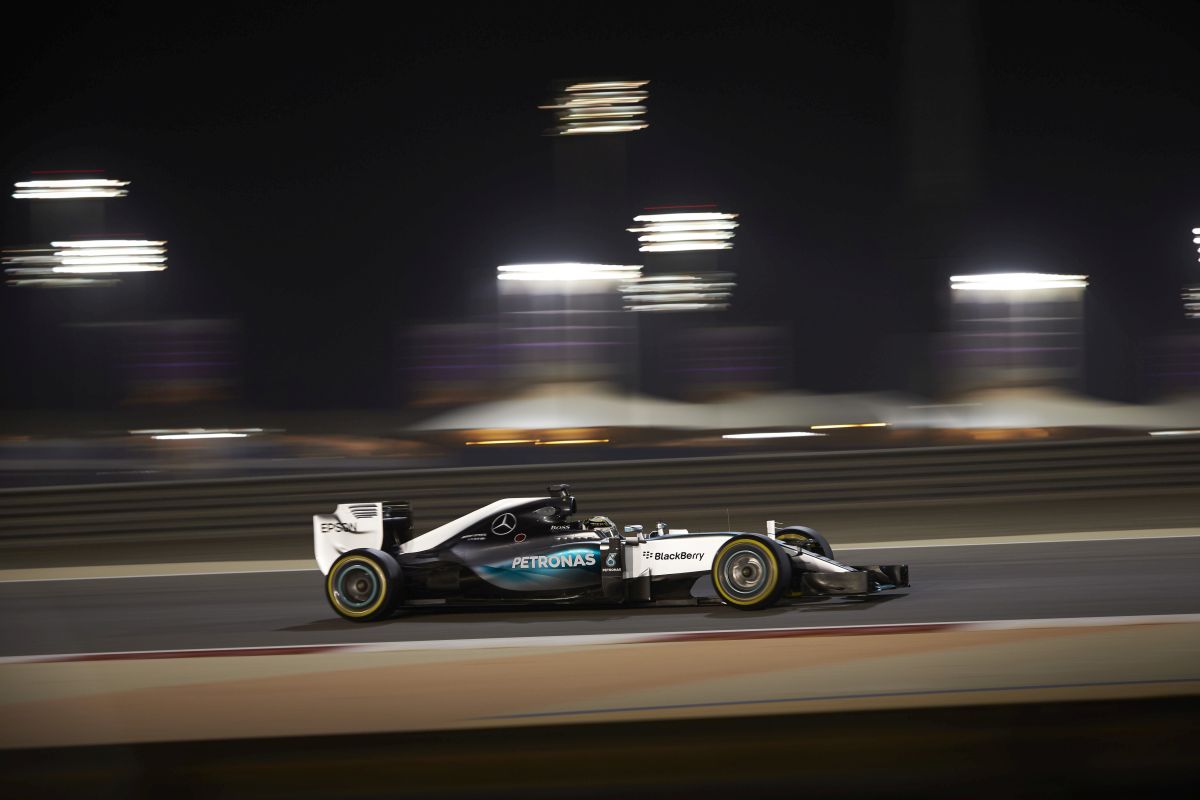 Williams covers for the third grid line, with Valtteri Bottas ahead of Felipe Massa. Their pace places them somewhere behind the Mercedes and Ferrari squads, but still ahead of the rest of the trackers. Daniel Ricciardo manages to run a better qualifying session and finishes in 7th, almost a tenth of a second behind Massa.

Nico Hulkenberg is also enjoying his presence in the Q3 and defeats Carlos Sainz by only a hundredth of a second. Romain Grosjean closes the top 10, two hundredth of a second behind the Spaniard. Sergio Perez was on the edge of making it to the Q3, but he was bound to settle for the 11th spot. We find the two Sauber drivers behind the Mexican, Felipe Nasr and Marcus Ericsson, with a big surprise right after them: Fernando Alonso. this is the best qualifying result McLaren got this season, as it is the first time one of the racing cars shows up in the Q2 session.

Max Verstappen comes into a catastrophic session, due to lack of power in his powertrain and he will be starting in the 15th spot tomorrow. Pastor Maldonado burged into similar problems. Even though he displayed a fine pace during training, Crashtor fizzles the qualifying sessions and picks out the 17th position. Kvyat fills up the ill-fated trio at the back of the rank, ticking Saturday’s worst result this year, the 18th spot.

We find Stevens and Mehri tailing the ranking. The Manor drivers are crusading in a solitary battle, waiting for the development of the new racing car, on the chance of contriving to close the gap they have behind their opponents.