Hello! I am Patrick and I am a speed addict. And I am not even trying to get better! This is how the Hollywood heartthrob, Patrick Dempsey, would introduce himself in a support group. The “Grey’s Anatomy” actor has been racing for years and his favourite road runner is the Mercedes-Benz SLS. Actually, his first car ever bought was a diesel Mercedes, back in the 70s.

Doctor Derek Shepherd broke Meredith’s heart in “Grey’s Anatomy” TV drama and then he joined the racing. The aftermath is simple as that. Or we’re trying to simplify it. Everything in between is just… speed. And there is a three pointed star that haunts his past, his present and – he gladly says – his future.

Patrick Dempsey is the owner of an exclusive sports and vintage car collection. A head-turner with an engine roar. He has competed in prestigious amateurs races like the legendary “24 Hours of Le Mans”. “I would walk away from Hollywood in a heartbeat and spend my life on the race track, if I could”, was the actor’s jaw-dropping statement. 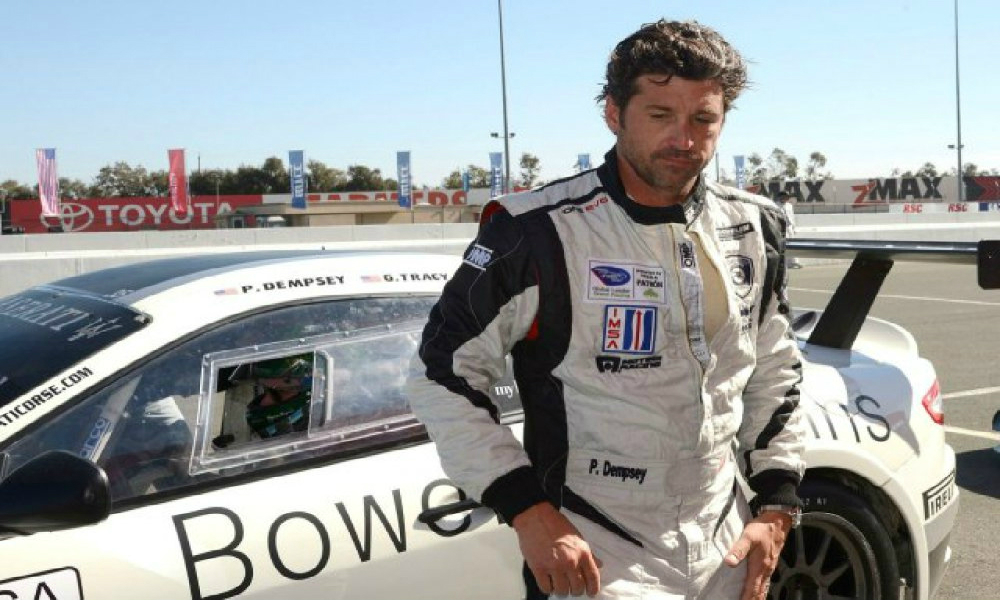 The Golden Globe nominee says that racing is not just a hobby. He’s not just a poser on the race track, trying to get a good snap for a magazine. “I couldn’t even imagine not racing right now. It’s all I think about on a daily basis”, he recently stated. But currently, his insurance restrictions keep him from driving competively, which the Hollywood film producers would think just right. Ruining a cover magazine face in an accident would be a terrible blow for them.

Two years in a row, ranked second in the Sexiest Men Alive top, (right after Mathew McConaughy in 2005 and second after George Clooney in 2006), Patrick Dempsey has, like any other car collector, a car to kill for. “I would definitely go with the original Mercedes 300SL. It is beautiful. It really comes alive after 80 mph. Unfortunately, roads in this country don’t allow for much of that”, Dempsey says, also bragging about his four wheeled silver beauty of 563 HP, with red leather upholstery: “But when you pulled up anywhere in the SLS, there wasn’t anyone, of any age, who didn’t appreciate it.” Dempsey says he sometimes goes over the limit along the Malibu roads, whipped by the Pacific breeze, in his $250 000 Benz. “The policemen know me and they know the car. They don’t give me a hard time”. His car runs from 0 to 100 km/h in just 3.8 seconds. 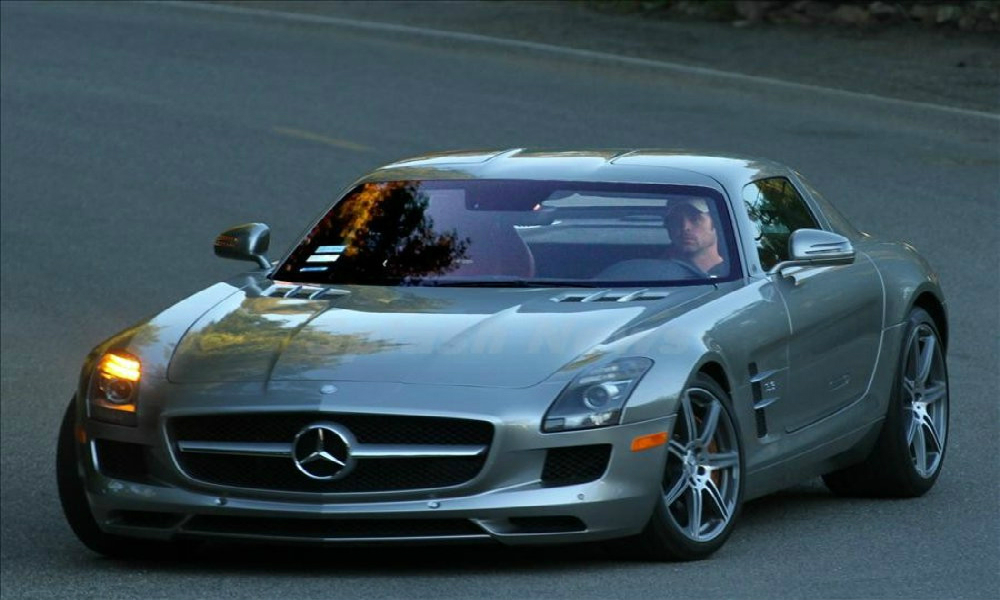 The actor also owns a 1969 Mercedes-Benz 280SE, powered by a 2.5 liter, 6 cylinder engine. The car was a gift for his 40th birthday.
“Now that’s a fun car. Our family car, cool, classic, elegant, it just floats. There’s a little body roll, not a tremendous amount of power, but it’s geat just to cruise up the coast.”

The owner of an Indy Car Series racing team is the proud father of three. Luckily for him, his kids favour the same family car. 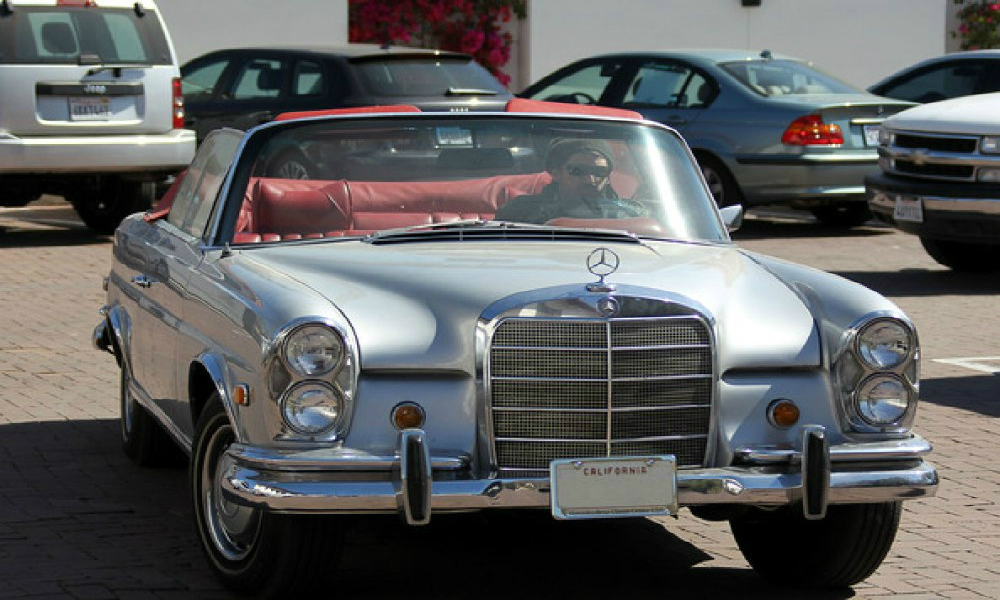