20 years of fashion for Mercedes-Benz

It’s been two decades of fashion for Mercedes-Benz. The automotive company first sponsored the Mercedes-Benz Fashion Week Australia in Sydney and Melbourne in back 1995. The number of its alliances and initiatives has been gradually growing ever since.

20 years later, the Mercedes-Benz car brand offers support to the fashion on more than 50 platforms in over 40 countries. 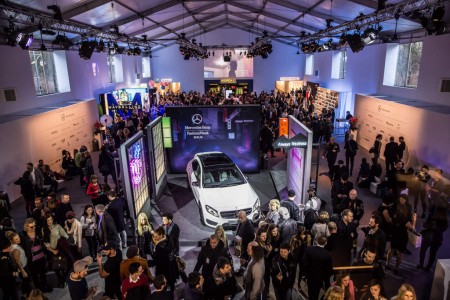 “Trend-setting design, pioneering innovations and modern luxury are firmly embedded in Mercedes-Benz’s DNA. The parallels between fashion and cars are obvious, because the design process for both requires creativity, the highest levels of craftsmanship and technical expertise” says Dr. Jens Thiemer, Vice President Marketing Mercedes-Benz Cars.

Mercedes-Benz supports more than 50 fashion platforms around the globe, from Paris, London and Milan to Istanbul, Moscow, Tokyo, Beijing and Buenos Aires, not to mention the capital of its home country, Berlin. 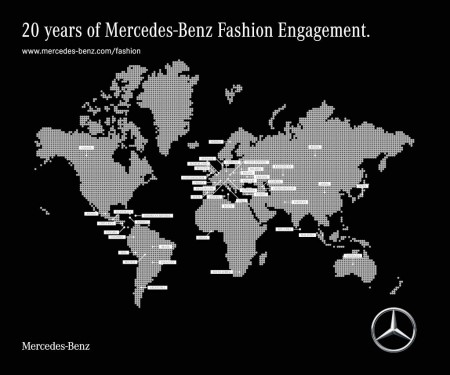 From the very beginning, promoting the next generation of designers has always been a priority for Mercedes-Benz.

Every season for the past eight years, Mercedes-Benz has further emphasized its support to style, producing a fashion campaign that includes a fashion motive and a fashion film. Some of the world’s most prestigious fashion photographers, as well as Academy Award winner Tilda Swinton or stunning supermodels like Lara Stone, Karlie Kloss and Joan Smalls. 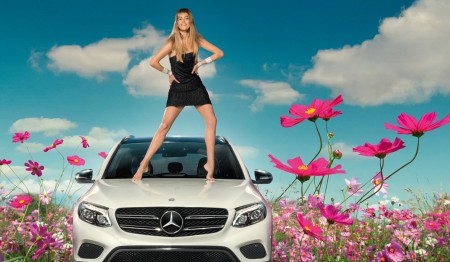 The 17th fashion campaign, for spring/summer 2016, is just being revealed these days, during the Mercedes-Benz Fashion Week Berlin.

Mercedes-Benz has also produced two video series that are available to an international audience at www.mercedes-benz.com/fashion. The Fashion Creatives program follows fashion business insiders such as Justin O’Shea and Veronika Heilbrunner and provides entertaining insights into their life, work and lifestyles. 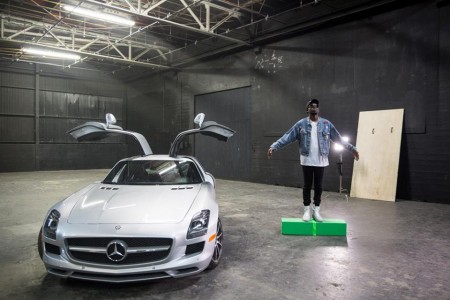 In Style Profiles, fashion icons such as Hanneli Mustaparta, Quentin Jones and Ada Kokosar talk about what inspires them and their defining aesthetic influences, while performers such as rapper Theophilus London sharing center stage with a gullwing SLS and taekwondo champion Paige McPherson embark on a typical Mercedes-Benz film adventure.