It’s getting chilly for the drivers of the Mercedes-Benz roadsters and cabriolets! The German Court ruled against the luxury car maker over an apparent patent violation. Mercedes-Benz is to stop selling the Airscarf system, fitted in its convertible cars and pay a quarter million euro fine.

The car maker must remove any mention of the Airscarf feature from its advertising campaigns that promoted the driving pleasure with the top down even at low temperatures.  None of the cars fitted with the neck-heating system will be sold within the territory of Germany. Furthermore, all vehicles ordered with the system, after 9th of May, yet not delivered, must have it disabled. 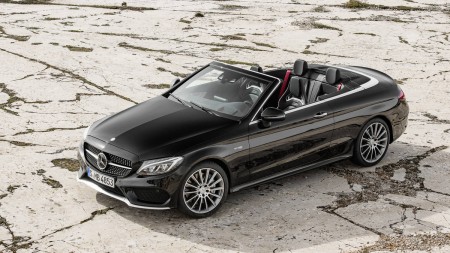 The German car maker has been using the feature since 2004, when it was first used for the SLK and expended to the other drop-top ranges like the C-, the E-, the S-Class and the SL convertibles. But inventor Ludwig Schatzinger claimed patent infringement in court and demanded to receive royalties for each of the vehicles sold with the system. He had patented the system back in 1996, but not the name.

“We are surprised by the verdict”, the Mercedes-Benz representatives reacted.

Luckily, Schatzinger’s patent runs out in six months from now, with Mercedes-Benz being allowed to use it just in time for Christmas.

The verdict does not affect vehicles already delivered, neither those outside Germany.