The rivalry between Mercedes Formula 1 team-mates Lewis Hamilton and Nico Rosberg will intensify even more in the upcoming season, according to Toto Wolff.

Toto Wolff believes that both drivers have learned from past mistakes and that they will ramp up the game now. He told autosport.com that “they rate each other, they respect each other on track and I have no doubt that the battle is going to intensify.” 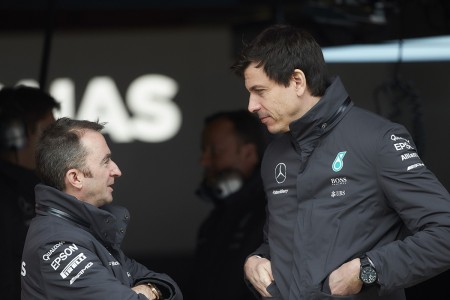 Both of them will try to remove all weaknesses and increase their strengths which makes it the perfect situation for the whole Mercedes F1 team, because it will perform better and the F1 car will go even faster if the two of them are pushing each other. On the other hand, Toto Wolff agreed that the constant competition between the two team-mates cannot go much closer than last year, nor that he desires such thing to happen.

Lewis Hamilton is convinced that Nico Rosberg will fight hard this season, and, besides the rivalry between them, Hamilton agrees that the relationship is currently “quite good”. “I’m sure Nico is trying to train harder, studying more and trying everything under the sun to make sure that he finishes ahead of me.” 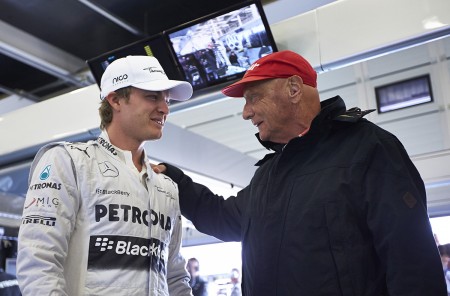 Niki Lauda, team chairman, told the German broadcaster RTL that he expects a more intense fight between the two team-mates in the next season, saying that the duels will be even harder and that’s because Nico Rosberg will do everything he can to catch up to the champion. His strategy will be increasing the pressure so that Lewis increases the pressure in return as well.