When the FIA GT Championship was founded in 1997 as the successor to the BPR Global GT Series, Mercedes-Benz competed with the new CLK-GTR racing touring car. The vehicle was developed, built and ultimately used in the championship together with motorsport partner AMG.

According to the FIA (Fédération Internationale de l’Automobile) regulations, the car also had to be built as a production vehicle at a minimum quantity. Only a very limited edition of 25 left hand drive copies of the highly exclusive street-legal Mercedes CLK GTR AMG (C 297) left the factory, with an additional RHD example tailored for the Sultan of Brunei. As a result, 26 vehicles were built, of which 20 were Mercedes-Benz CLK GTR Coupes.

The CLK GTR was the most expensive production car ever built at the time with a price of 1,547,620 USD. 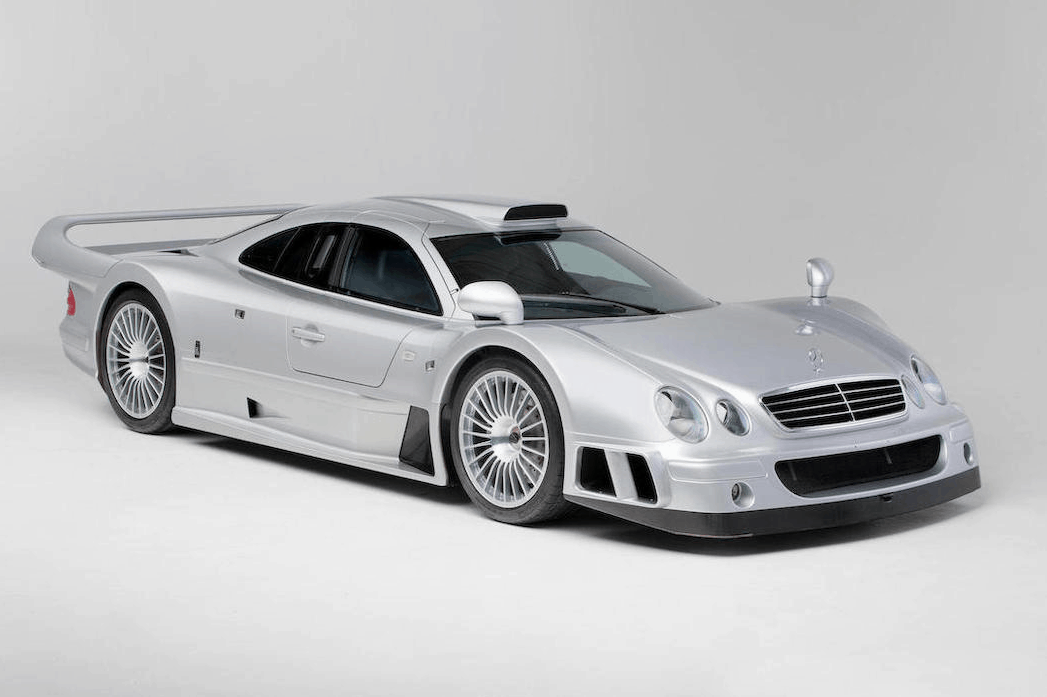