Mercedes, the only female name of a car brand. It began 120 years ago

Mercedes is the only female name of a car brand. The story began 120 years ago, when an 11-year old girl inspired the designation of what was to become world’s first car company. It was the 2nd of April 1900 when Daimler-Motoren-Gessellschaft decided to name its automobiles “Mercedes”.

Mercedes was the daughter of Emil Jellinek, an Austrian businessman living in Nice, France. He traded in Daimler vehicles and registered them for races.  The Mercedes 35 PS was the first bearing the name with Spanish origins. In March 1901, at a race on the French Riviera, it caused quite a sensation. It eventually turned out to be more than an occasional winner, finishing first in several races and becoming an example and a model for the entire automobile industry. 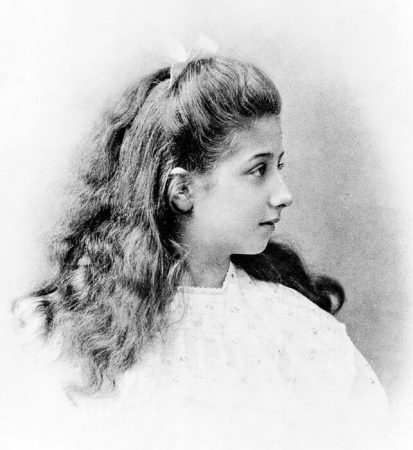 From that moment on, the “Mercedes” lettering in Italic handwriting showed up on the radiator grilles of all Daimler passenger cars. On the 23rd of June 1902, the name was registered as a trademark. For the entire world, Mercedes meant performance, innovation and elegance and things have not changed since.

It started with a girl named Mercedes

There is no other car brand with a female name: “Women like Mercédès Jellinek or Bertha Benz shaped the success story of the brand from the start,” says Bettina Fetzer, head of Marketing Mercedes-Benz AG. “With our She’s Mercedes initiative, founded in 2015, we are building on this tradition for our numerous female customers around the world.” 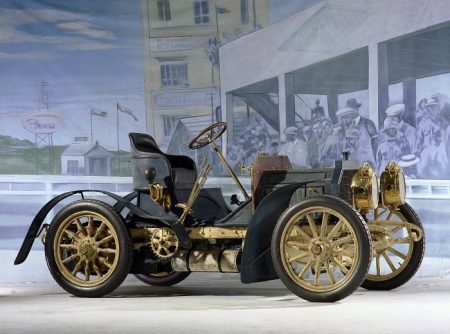 A horse without a name