A day in Melbourne with Nico Rosberg. VIDEO

A few days before the Melbourne race, Nico Rosberg gave an exclusive tour of his personal favorite spots in Melbourne, accompanied by David Coulthard, while describing his perfect day in this city.

Under the motto “Your city, your spot, your style,” the Hugo Boss movie crew will follow the Mercedes-AMG Petronas Formula 1 team over the new few months, touring the world’s most exciting Formula 1 cities, together with Nico Rosberg and Lewis Hamilton.

Melbourne is one of the few cities that values street art, where various artists have decorated 64 streets with extremely colorful graffiti, transforming the city into a living work of art. The beating heart of this outdoor exposition is Hosier Lane. 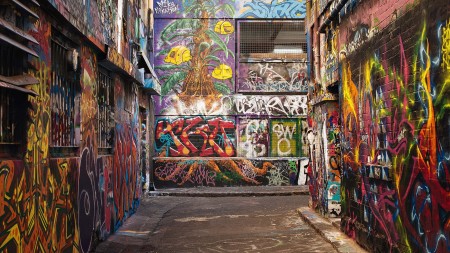 “All of the walls of the narrow streets, and even the shutters are completely covered in graffiti. It looks simply stunning,” believes Nico.

The National Gallery of Victoria puts forward two entirely different art genres in two separate locations, the art from Europe, Asia, Oceania and America is on display at St Kilda Road in Southbank. A piece of advice from Nico “The current exhibition “Shifting Gear. Design, Innovation and the Australian Car” is a must for every motor sport fan!” 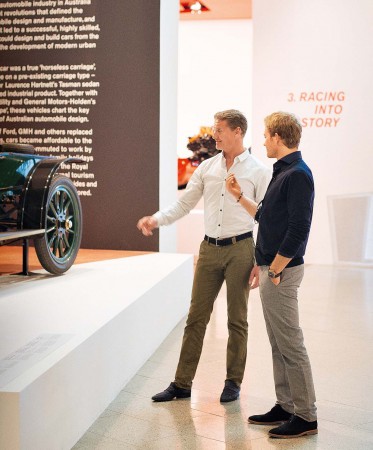 Regarding the culinary pleasure you have the Circa Restaurant that combines first-class delights in a relaxed and modern atmosphere. Nico believes that it’s vital to have a balanced diet, saying that he pays a lot of attention to his diet and that also goes for his free time. The quality of the products and where they come from is what concerns Rosberg when going to a restaurant.