Over 10 Orders for Mercedes-Maybach S 600 from Vietnam

According to Nikkei Asian Review, Vietnam is the fastest growing market for Mercedes-Benz and it has sold more than 1,100 cars in the first half of 2014, since it entered the country. What’s more, the new Mercedes-Maybach S 600 received more than ten orders from this country.

The Mercedes-Maybach S 600 is part of the S-Class family, seen by the three-pointed star company as the “highest-quality vehicle in the world”.  More than 10 units are going to be delivered to Vietnamese customers. Each sedan costs approximately VN 9.6 billion, meaning US$451,850 each luxury saloon, with all the taxes included. 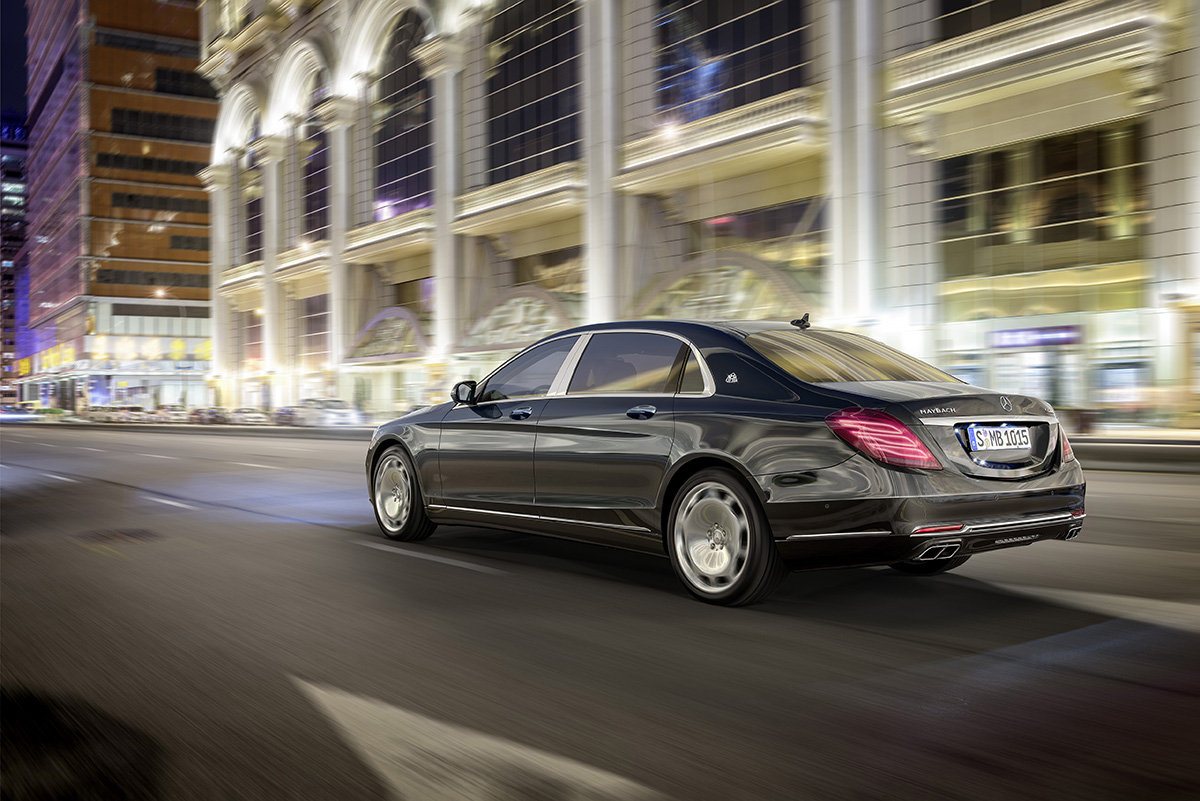 The brand new Maybach will be a tough rival for Rolls Royce and Bentley rivals and it was described as “a new level of hand-crafted refinement, personalization and prestige”.

The new Maybach is expected to win the wealthy Asian consumers from Rolls-Royce and Bentley. Viewed as one of the strongest developing markets in Asia, more than 1,100 Mercedes-Benz vehicles were handed over to Vietnamese clients in the first six months of 2014, the most impressive sales values since the company entered the country in 2006.

“In addition to a palette of 14 standard Manufaktur exterior paints developed using a special process, the Maybach S 600 will feature eight additional exclusive paint colors,” Mercedes executives say about the broad spectrum of personalization options on its flagship sedan.