The Mercedes That Tried To Take Off

315 km/h. It is the speed at which a medium sized passengers jet would take off. But luckily, the Mercedes AMG Petronas F1 W03, as raced by Michael Schumacher in 2012, does not have a flight propellent. The Formula 1 car reached this speed on the runway at the Edinburgh Airport.

Driven by the former Formula 1 racer and currently a participant in the World Endurance Championship, Anthony Davidson, the F1 W03 went from 0 to 100 km/h in 2,9 seconds. 18 seconds later, the Silver Arrow reached 310 km/h. The car was previously raced by the 7-time world champion Michael Schumacher in the German, Hungarian, Belgian, Italian and Singapore Grand Prix and it is powered by a naturally-aspirated V8 engine.

The demonstration of speed took place during “Race the Runway”, a charity event run by the Prince and Princess of Wales Hospice. The runway used by airplanes turned into a race track for a day, while the takeoffs and landings were all settled along other runways. 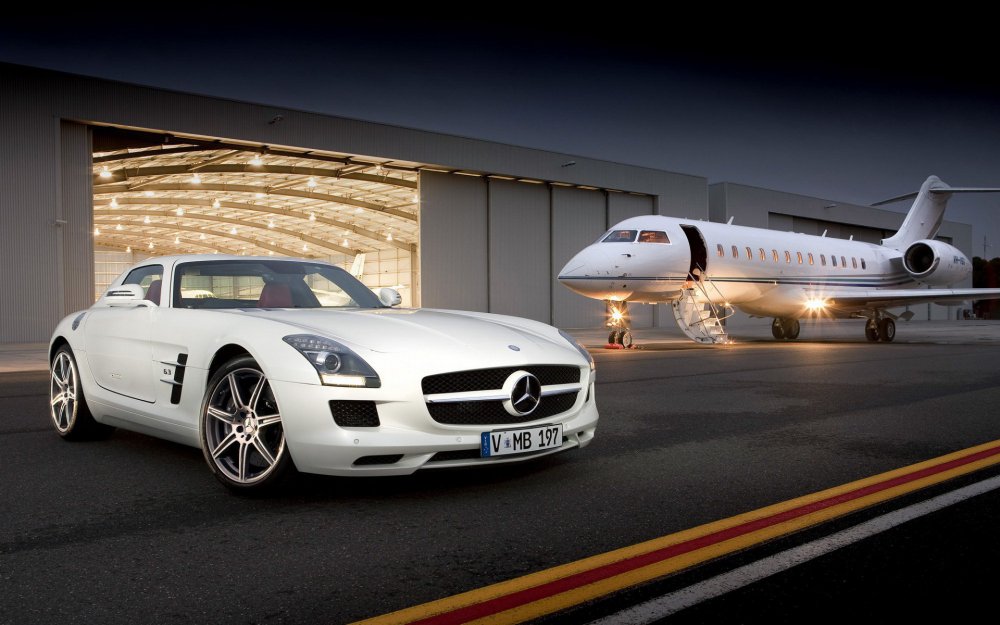 Every year, the organization founded by Princess Diana and Prince Charles invites owners of high performance cars to compete in a series of drag races and also donate to the Hospice. Mercedes has been sponsoring the event for two years, sending monsters of the highway to race on the runway. An A 45 AMG, an E 63 AMG S Estate, a C 63 AMG Black Series and also an SLS 631 AMG Black Series started in Scotland. The former one set the standard, with a top speed of 260 km/h during a race.

The 2014 race also registered a record number of participants, 32. You can see them all in the following video.