Mercedes auction by Bonhams on March 19 in Stuttgart

70 unique pieces from the Mercedes-Benz history will be offered for sale at Bonhams auction which will take place at the Mercedes Museum in Stuttgart on March 19, 2016 with the occassion of Retro Classics Stuttgart held from the 17th till 20th March.

We take a look on the auction catalogue and we select the most rare and interesting pieces. There are some very rare pre-war compressor roadsters, some 300 SL Roadsters, one of just 54 Landaulet 600 models produced and an interesting range of youngtimers.

From the pre-war compressor roadsters we mention: 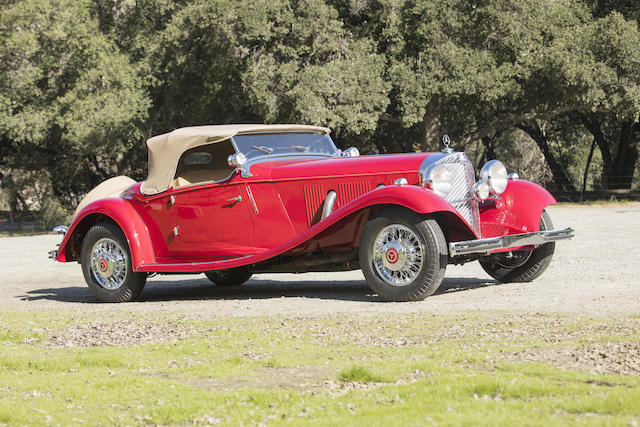 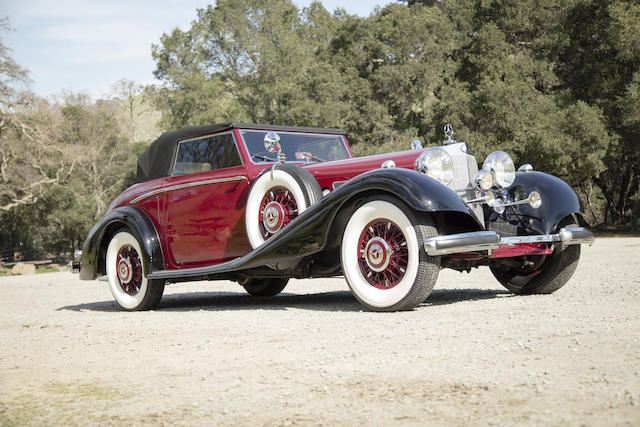 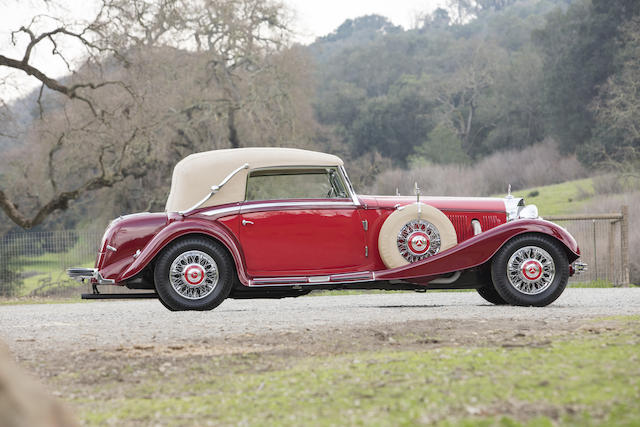 It is not the most rare but for sure is the most famous Mercedes ever built: 300 SL in Roadster version with an estimated price of 1.2-1.5 million euro. 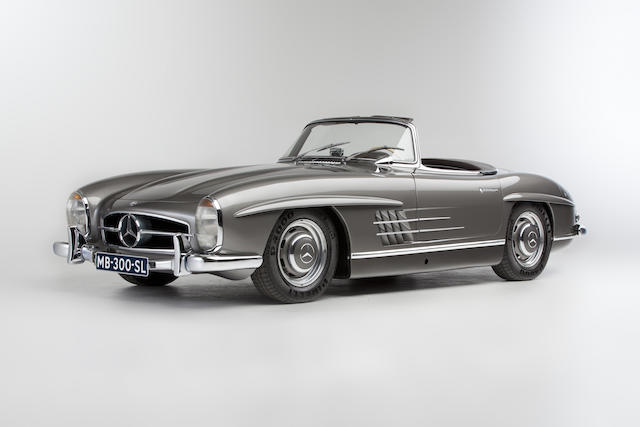 From modern times, we have to mention the limited serie Mercedes SLR Mclaren Stirling Moss (only 75 units were built) which is offered for sale at an estimated price between 2.0-2.4 million euro. 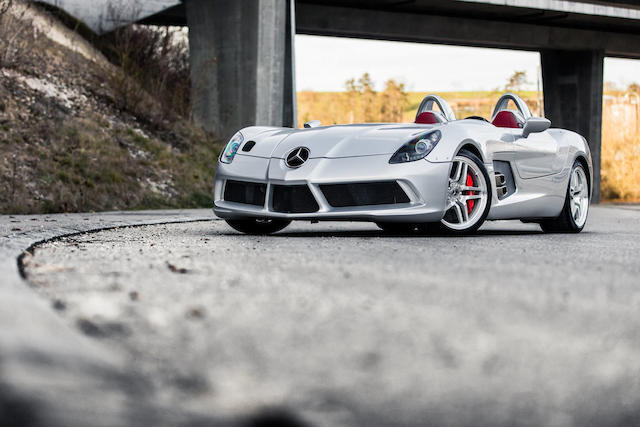 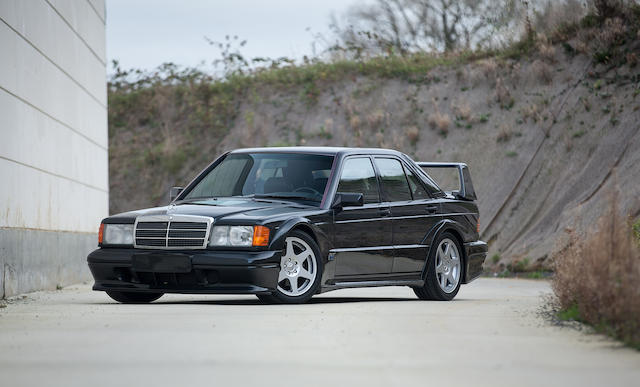 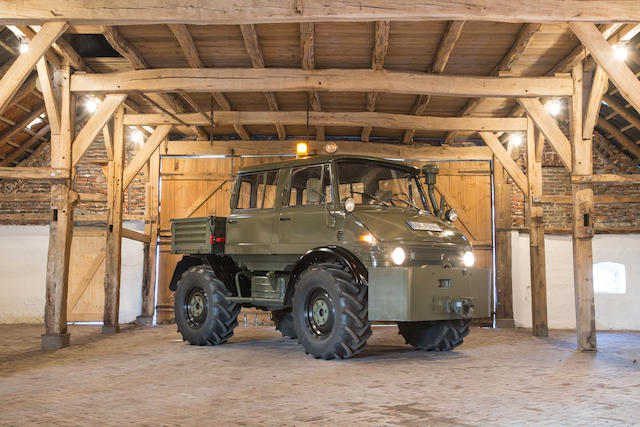 The auction does not include only cars. Very rare and old brochures and books about Mercedes are for sale. The lovers of model cars have the occassion to buy a Mercedes W196 at scale 1:8 made by Amalgam for an estimated price of 4,000-5,000 euro. 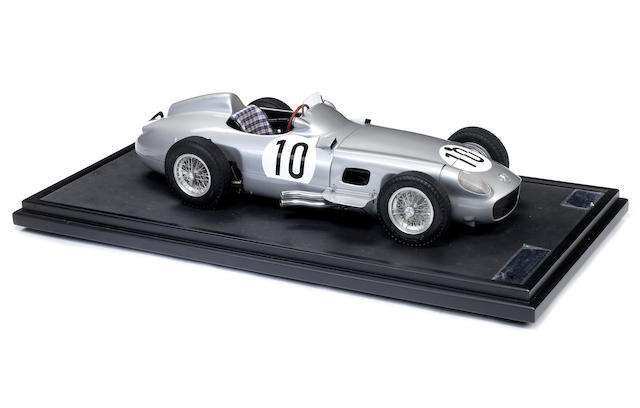 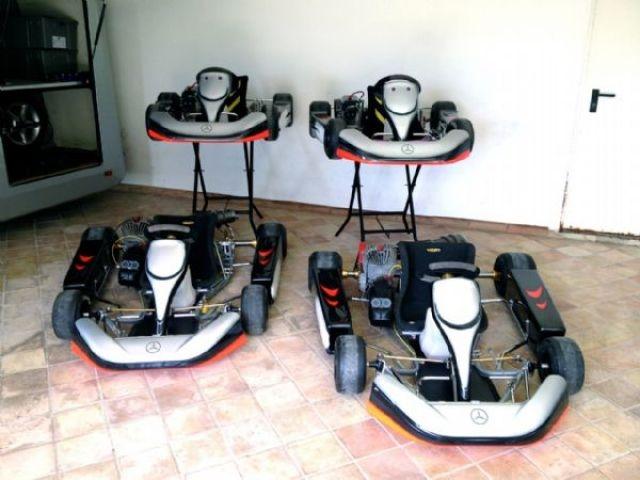