The 1993 coupe concept: a new face for the Mercedes-Benz brand

Any great brand knows when it’s time to stick with tradition and when to reinvent itself. In 1993, for Mercedes-Benz it was time for something new and the coupe concept it showed at the Geneva Motor Show turned out to be just the perfect answer.

The front of the car is just as important to a brand as your own face is for you. Once in a while, though, you do decide it’s time for a change and go to the hair dresser/barber shop or, in some more radical cases, to the plastic surgeon. Yet, you don’t do it too often and that’s for one very good reason: there’s always a risk. You never know how your new look will be received by everyone else.

The car industry has an important advantage over the rest of us because it can come up with concept cars and thus test the public’s reaction with virtually zero negative consequences. It’s what Mercedes-Benz did in 1993 when the Geneva Motor Show public was treated to this coupe with a very striking new face. 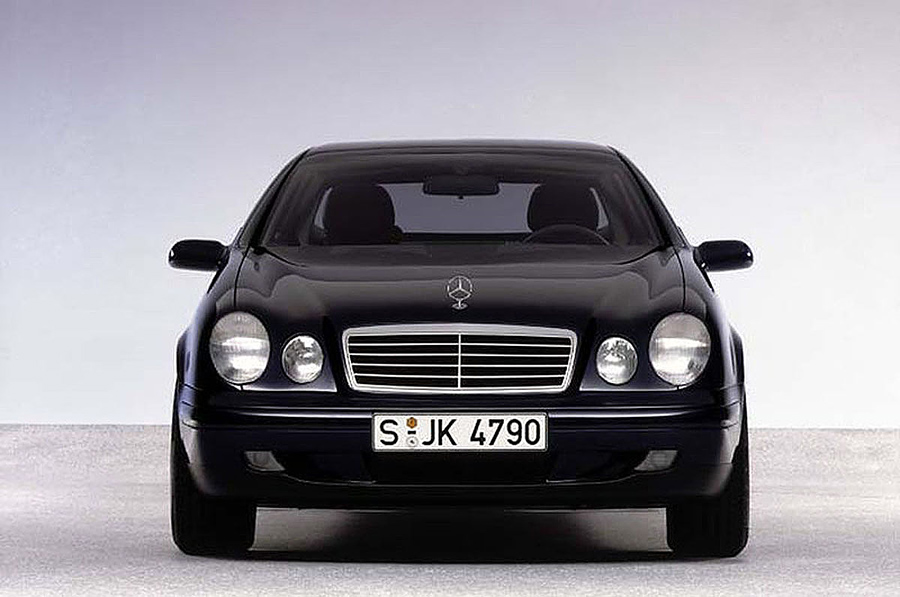 The “four-headlamps” design went on to become both iconic and very controversial. Still, back at the Geneva show, the public’s response was overwhelmingly positive and that’s part of what pushed this new design approach into production.

The first series model to use this new visual theme came in 1995 in the form of the E-Class sedan, but the 1993 coupe concept had a double mission – it wasn’t just the headlamps but also the silhouette of the car itself. 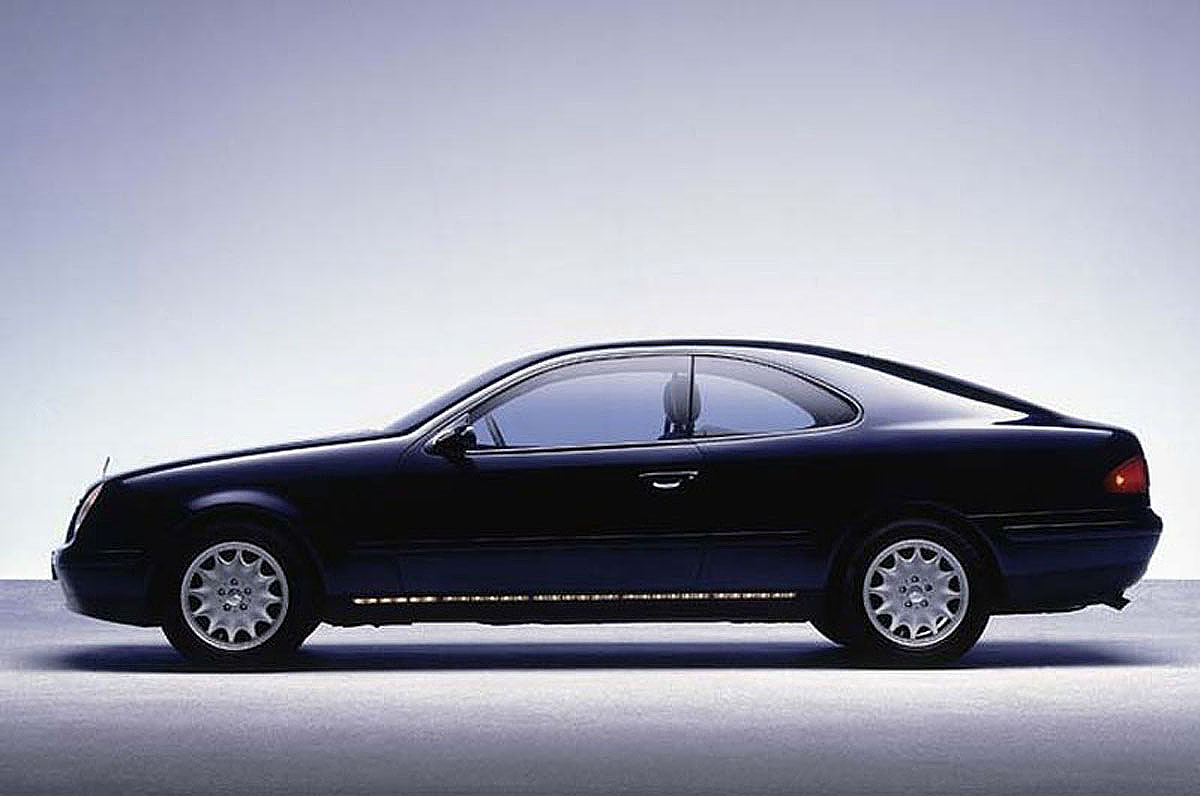 The company wanted to know if the idea of a four seats coupe would appeal to the public. We all know the answer know since only one look at the concept has Mercedes-Benz CLK screaming from all sides which was launched two years later than the E-Class, in 1997.

Back to the concept, it came with a totally unrealistic glass roof which was continued almost seamlessly into the tailgate, but it did have a fully functional interior and powertrain. The four individual seats were wrapped in high quality leather and luxurious microfibre fleece while the dash received wood insertions, all for a very refined and elegant driving environment. 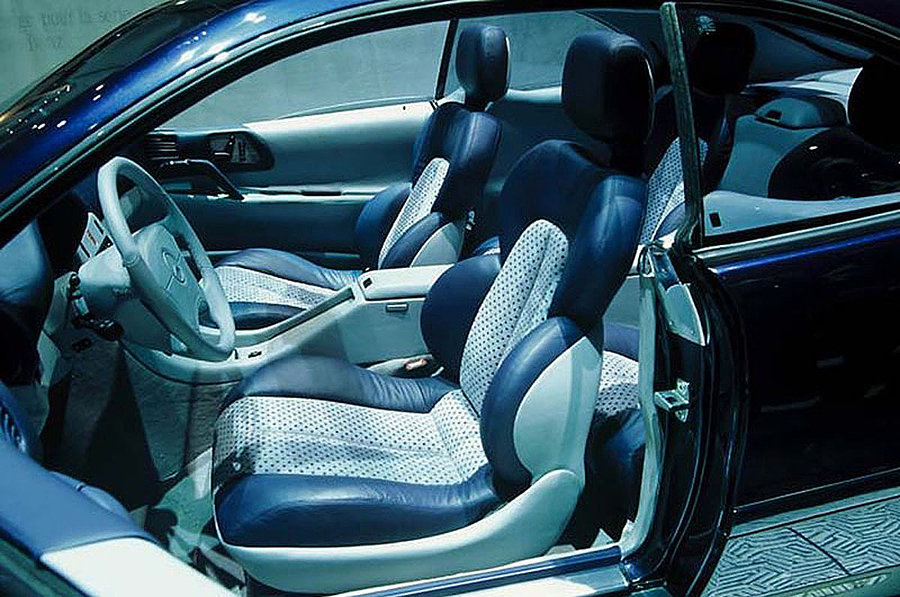 A special feature were the front seats which, thanks to their winged design, offered great lateral support allround even at shoulder level.

As for the powertrain, the coupe concept was fully driveable and came with a five litre eight cylinder engine good for 320 hp and 470 Nm. It was a preview of the engine that would ultimately equip the production model CLK 500.