The market of luxury SUV is booming. No less than seven new models will be launched until 2019. Mercedes-Maybach GLS will face six rivals in 2018.

BMW has announced already the green light for the X7, Maserati will launch the new Levante in May 2016, Lamborghini Urus got also approval for production from 2018, Rolls-Royce is in charge with the Project Cullinan which will be transformed in the first SUV from the Rolls-Royce history in 2018  and Aston Martin DBX will come in 2019. Mercedes will react also in 2018 with a Maybach SUV based on the next generation GLS according to the statement of Olla Kalenius, Mercedes board member.

It seems that Mercedes-Maybach GLS will be the third Maybach from the new era after S-Class and the future E-Class Maybach planned for 2017. According to Olla Kalenius, a Maybach version of GLS is much feasible for the next GLS generation.

Planned for 2018, Mercedes-Maybach GLS will have an interior inspired from the Maybach S-Class with individual seats in the rear. The list of the engines include a V8/455 HP and V12/530 HP, while a Plug-In Hybrid is in discussion. 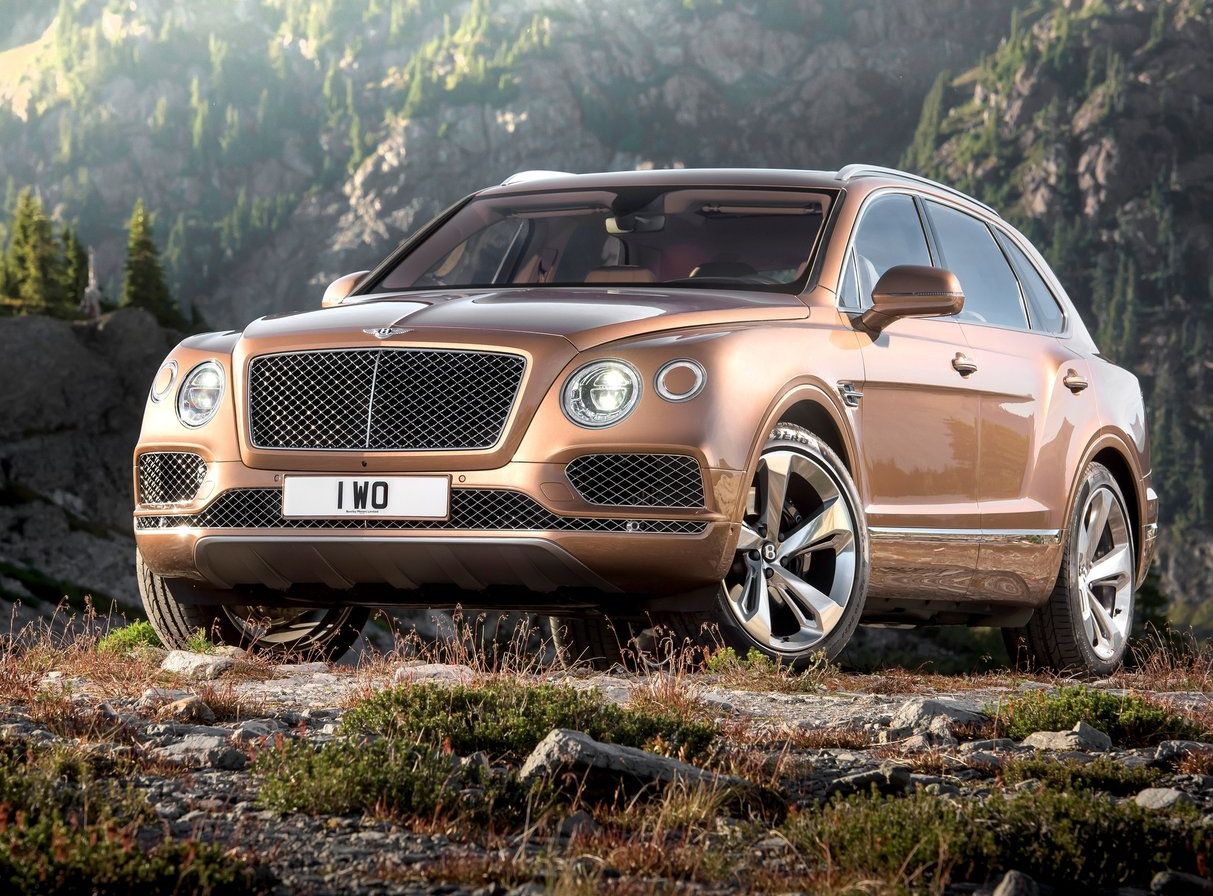 Levante is not the most expensive, the heaviest or the biggest luxury SUV but is a Maserati. The platform and the 4wheel drive system comes from Ghibli SQ4 while the air suspension with six ground clearance levels was developed special for the Levante. The sales will start in May-June 2016 with three versions: two 3.0 liter V6 with 350 and 430 HP and a diesel with 275 HP. The prices start from 72,500 euro. Maserati executives denies for the moment a super sport version powered by the V8 bi-turbo from Quattroporte saying that they want to cover 90% of the market demand and a top petrol version will not find so many clients. 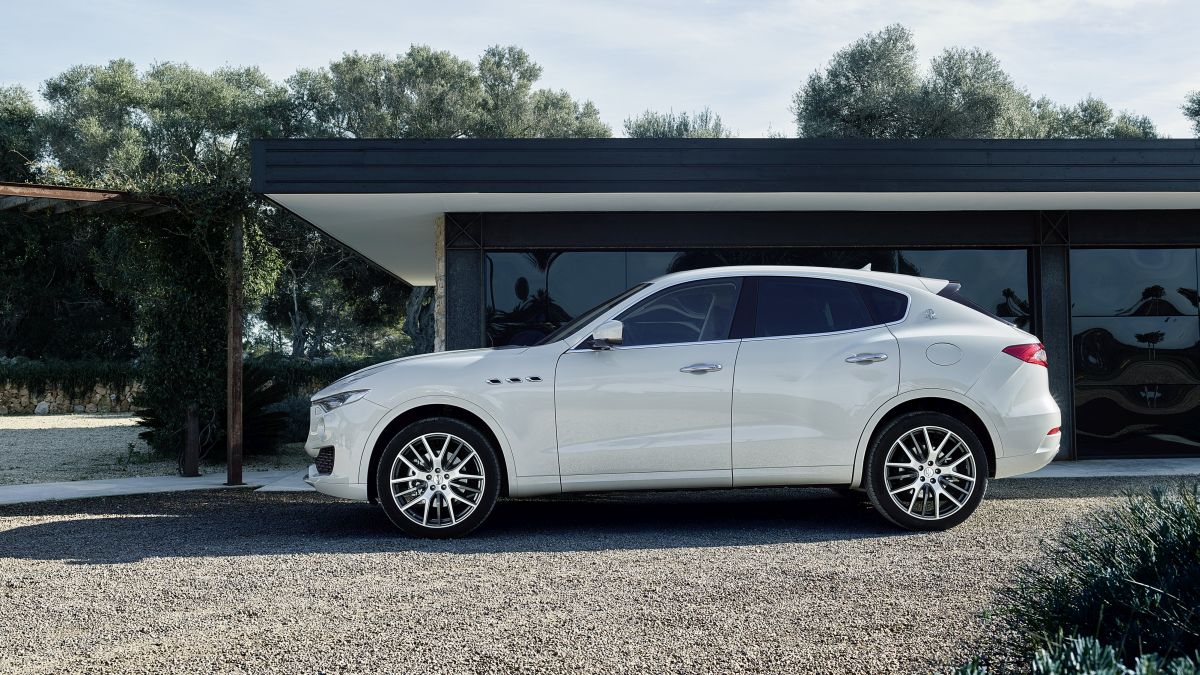 The former BMW CEO, Norbert Reithofer, announced last year at the 20 year anniversary ceremony of Spartanburg plant that BMW will build the super SUV X7 from 2018 in Spartanburg. The X7 will feature seven seats as standard and will cost over 100,000 euro. BMW will offer also a super luxury version with four seats and a lot of space in the rear. X7 will be based on a new aluminium platform and will be powered by a V12 engine and a Plug-In Hybrid. Rolls-Royce plans the first SUV from the brand history known for the moment as the Project Cullinan. The final name is not fixed yet but we know that the future Rolls-Royce SUV will be around 5.50 meter long, will have four wheel drive and will be powered by a V12 engine, possibly in a hybrid combination. The body will be much closer to a crossover than to a real SUV and the interior will maintain the high standards of Rolls-Royce quality of materials and exclusivity. 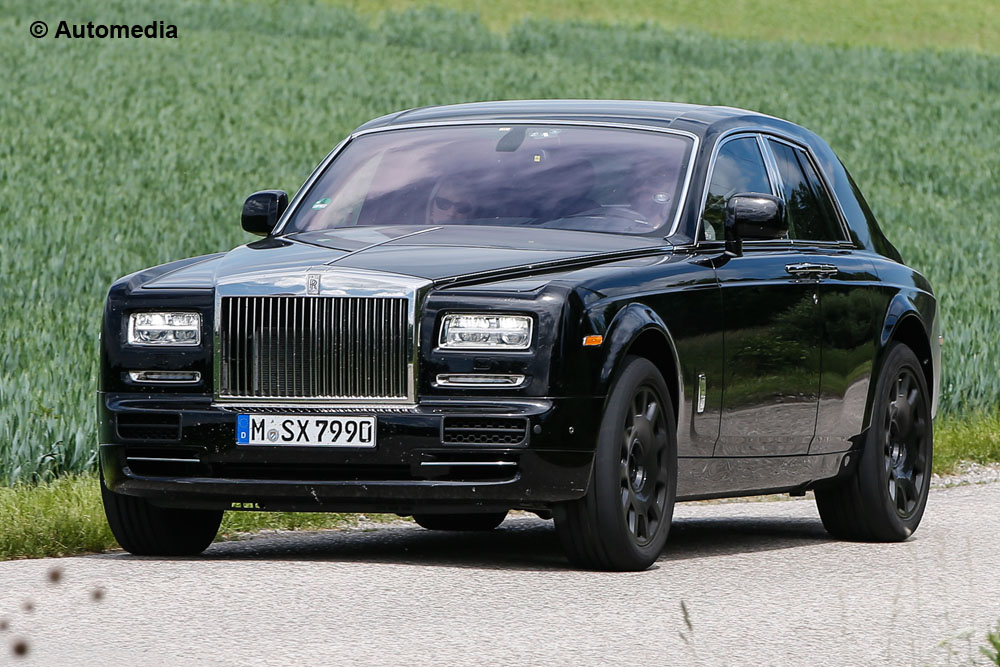 The concept presented in 2012 at Auto China will enter in production in 2018. The four wheel drive will be there but the engine will not be V12, neither V10.
Because of the emissions and for the reason that Lamborghini want to position the Urus clearly different from Bentley Bentayga, the engine will be a lighter bi-turbo 4.0 liter V8 with 605 HP and 750 Nm. 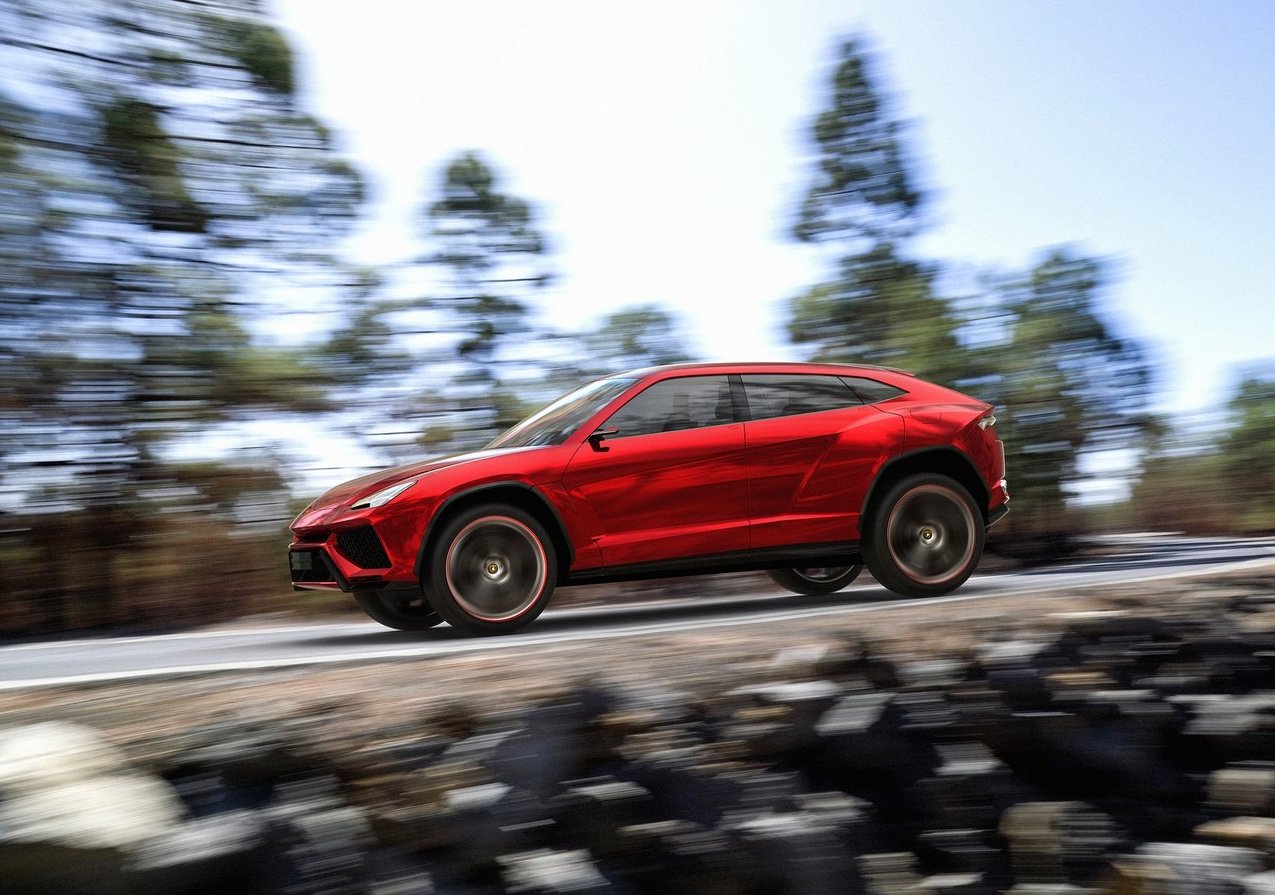 Presented as a concept at Geneva Motorshow 2015, Aston Martin DBX will go into series production in 2019 in a completely new plant. After a long debate, the new CEO Andy Palmer has decided to not borrow a Mercedes platform and to use own Aston Martin platform with a lower gravity center.

Aston Martin DBX will be a kind of SUV-coupe but will have four doors and not only two like the concept from Geneva. An electric propulsion like the concept presented at Geneva is not on the agenda and the engine will V12 hybrid which will deliver the torque to all four wheels. 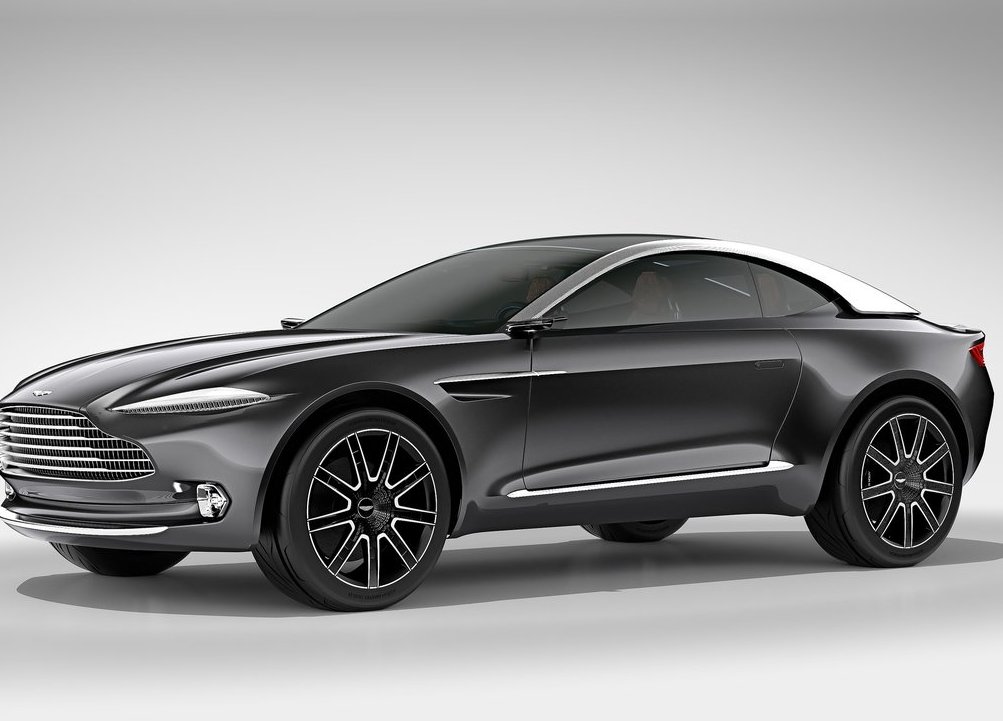