The German luxury fashion and style house Hugo Boss will partner with the championship leading Mercedes Formula One team in 2015. This decision ends a decade-long association with McLaren.

The market leader in brand fashion, Hugo Boss, will become a team partner of Mercedes AMG Petronas, team’s official supplier of lifestyle and formal wear clothing, starting 1st of January 2015. Hugo Boss’s long term collaboration with McLaren team, which began in 1981, will come to an end in a few months. The high-performance teamwear created by Hugo Boss for Mercedes AMG Petronas will be used at Formula One race tracks and at team’s headquarters, and starting 2015, the Hugo Boss branding logo will feature on the 2015 Silver Arrows cars and trackside collateral. Furthermore, the luxury fashion brand will create a “BOSS for Mercedes-Benz Collection”, inspired by the Formula One team, available twice a year, featuring high-end menswear fashion. 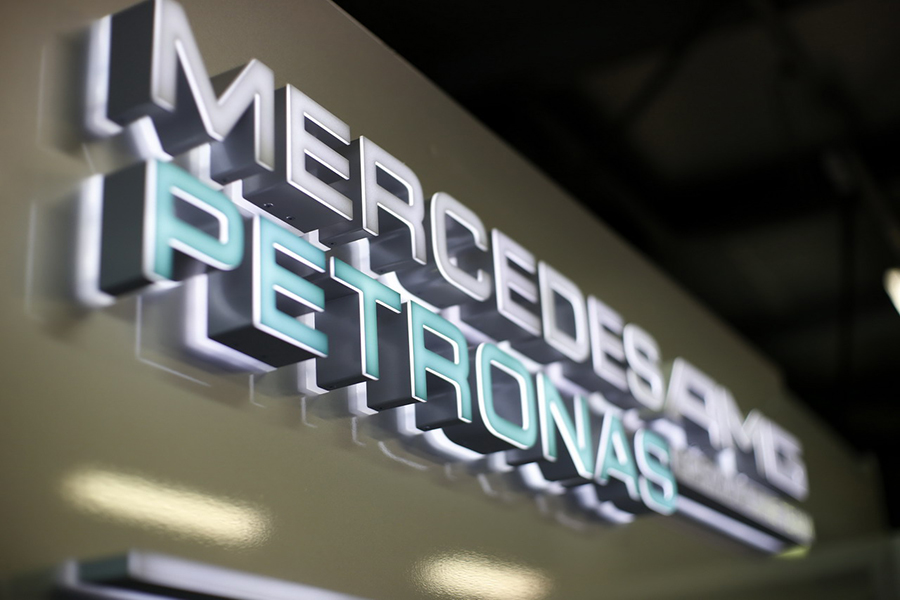 It was an expected move, as McLaren recognized in July that it would be inappropriate for the fashion house to stay partners with Mercedes-Benz’s rival, given the close collaboration between the luxury car manufacturer and Hugo Boss, especially in promotional areas.

With team members such as Lewis Hamilton and Nico Rosberg engaged in real battles for the drivers’ crown, Mercedes-Benz is all certain that it will win the Formula One world championship this season.

This is another bad news for the already struggling McLaren team, as it has operated without a sponsor this season, after Vodafone’s withdrawal from the sport.